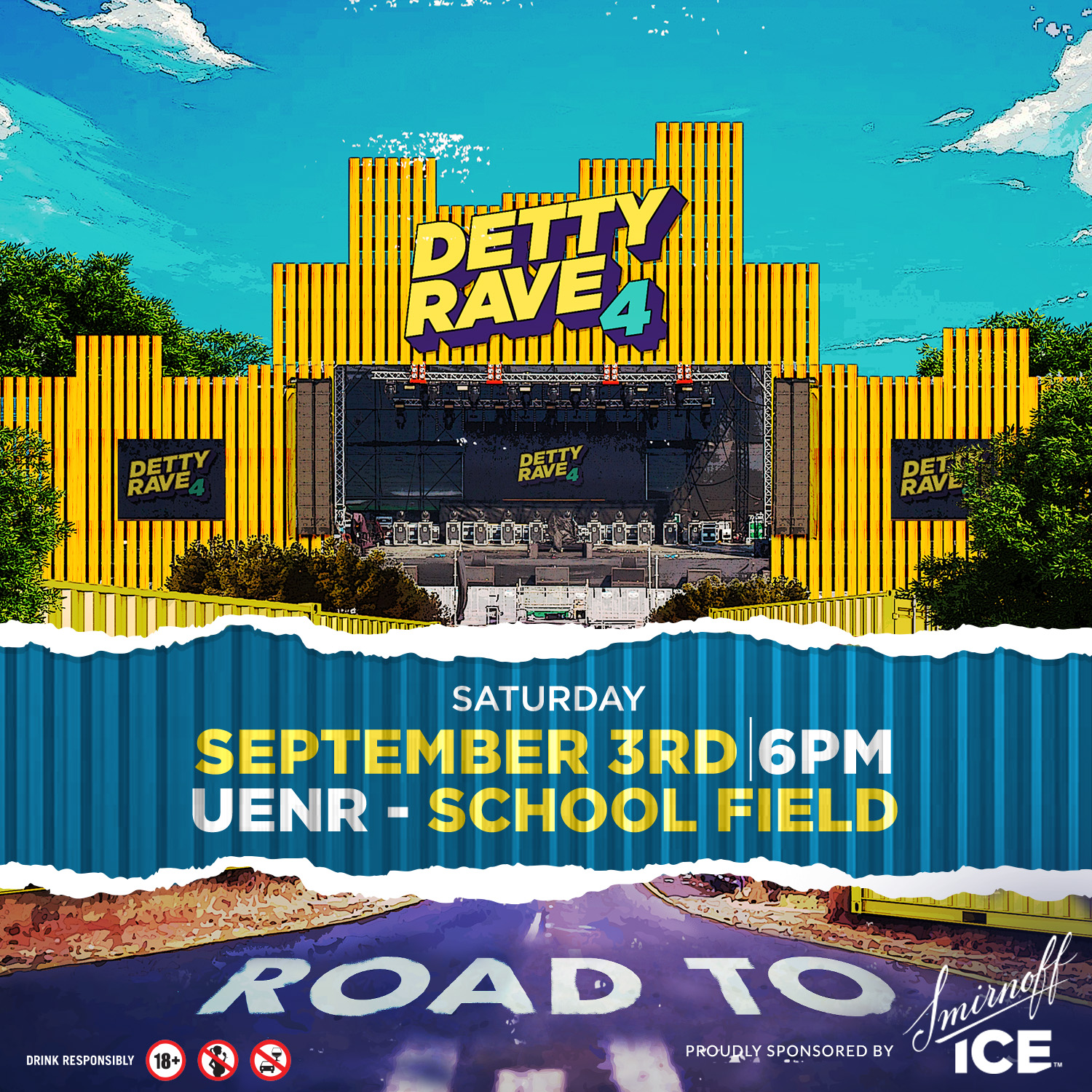 Detty Rave’s promotional university tour tagged “Road to Detty Rave” is making a preplanned stop at the University of Energy and Natural Resources (UENR) in Sunyani this Saturday.

This comes after Detty Rave announced that it will not take the tour to the University of Ghana and the Kwame Nkrumah University of Science and Technology (KNUST).

That decision to cancel the shows on the two campuses came after the authorities at both KNUST and Legon canceled most public engagement activities after altercations among the students.

Though it is a no-show at KNUST and Legon, the Road To Detty Rave tour bus is not stopping. This Saturday, all roads lead to Sunyani as Mr Eazi brings out another set of headline acts to entertain and thrill the students of UENR.

The Road to Detty Rave concerts are not just fun activities; they also serve as a reminder to sign up for information on how to secure early bird tickets for the main Detty Rave concert scheduled to hold in December at discounted prices. You can do that here: https://dettyrave.shoobs.com/signup

Detty Rave has been away for two years due to a COVID-19 imposed break. However, with demand for outdoor entertainment at an all-time high, Mr Eazi is bringing the event back with the theme, “Da Funk.”

Since its inception in 2017, Detty Rave has been a major draw of West Africa’s #DettyDecember calendar, bringing an all-star cast of international performers and guests to Accra including Rick Ross, Koffee, Giggs, Naomi Campbell, Idris Elba Joeboy, Kranium, King Promise, Simi, Busiswa and KiDI, alongside sets from Africa’s top DJs.

The series of Road to Detty Rave concerts are preparing the grounds for the return of Detty Rave this December.