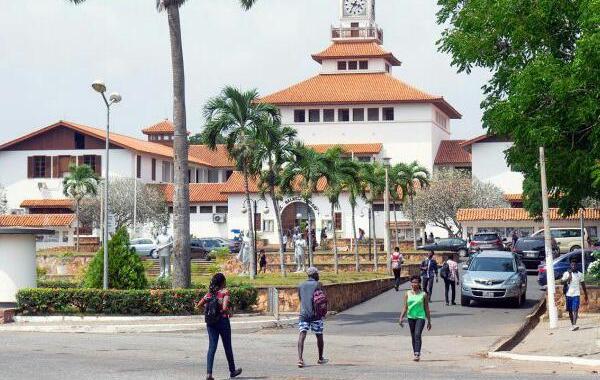 During a University Council meeting on Thursday, August 11, the JCR presidents of both residence halls were also referred to their respective Disciplinary Committees “for their actions and inactions leading to and after the riots.”

The registrar, Emelia Agyei-Mensah, issued a statement following the meeting that stated the cost of property damage close to Mensah Sarbah Hall will be added to the rental charge for Commonwealth Hall.

This follows physical altercations on Friday, August 5, during which some students were harmed.

Reports state that management is assisting the police in their investigations so they can catch the criminals.

The statement released by the University is as follows:

Fascinated by the new HUAWEI nova Y70? We answer all your...

15-Year-Old Injects Self With HIV-Infected Blood Of Boyfriend To Prove Her...