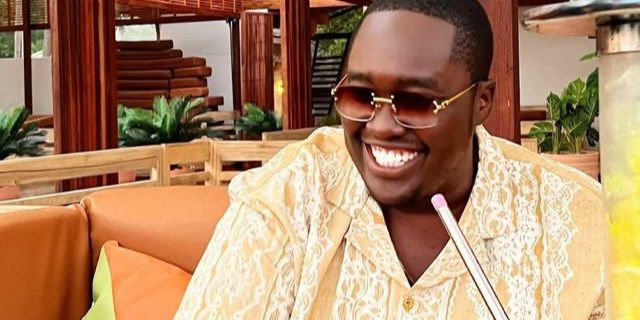 The management of Afrochella has suspended Edward Asafu Adjei popularly known as Deezy following sexual harassment allegations levelled against him on Twitter and Instagram.

In a communique released by them, they stated emphatically that they did not condone his behaviour and measures had been put in place to rectify the situation. He has officially been asked to step down from the leadership position at Afrochella