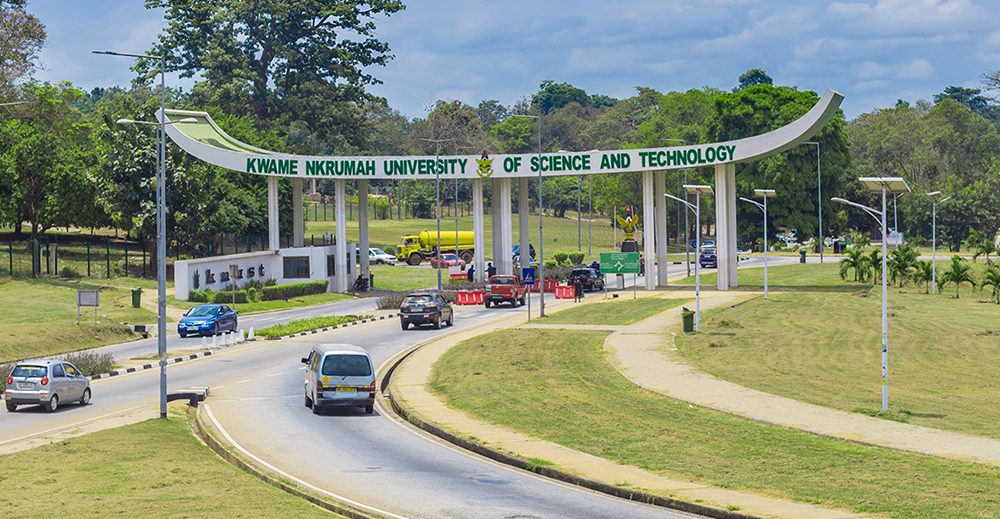 When she came over, he took her to another room where they proceeded to have sexual intercourse. In the process, the door opened and 5 of them entered the room. All of them took turns to sexually assault her. Her so-called boyfriend clamped her mouth to prevent her from screaming for help.