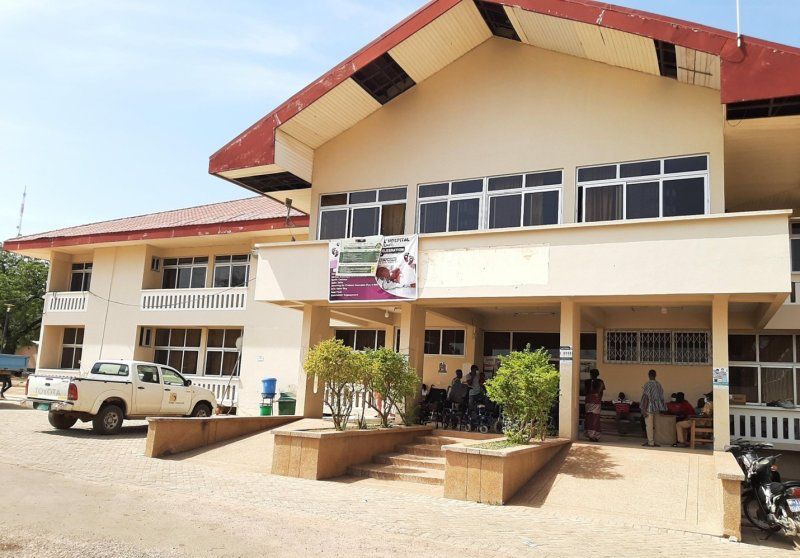 According to the Upper East Regional Health Directorate, a soldier with the Ghana Armed Forces (GAF) passed away from monkeypox in
Bolgatanga.

The Upper East Regional Director of Health Services, Dr. Emmanuel Kofi Dzotsi, confirmed the occurrence to the media over the weekend and noted that it was the first case ever reported in the area. He mentioned that initiatives were being made to inform the populace about the illness and other precautions that could assist shield them from catching the infection.