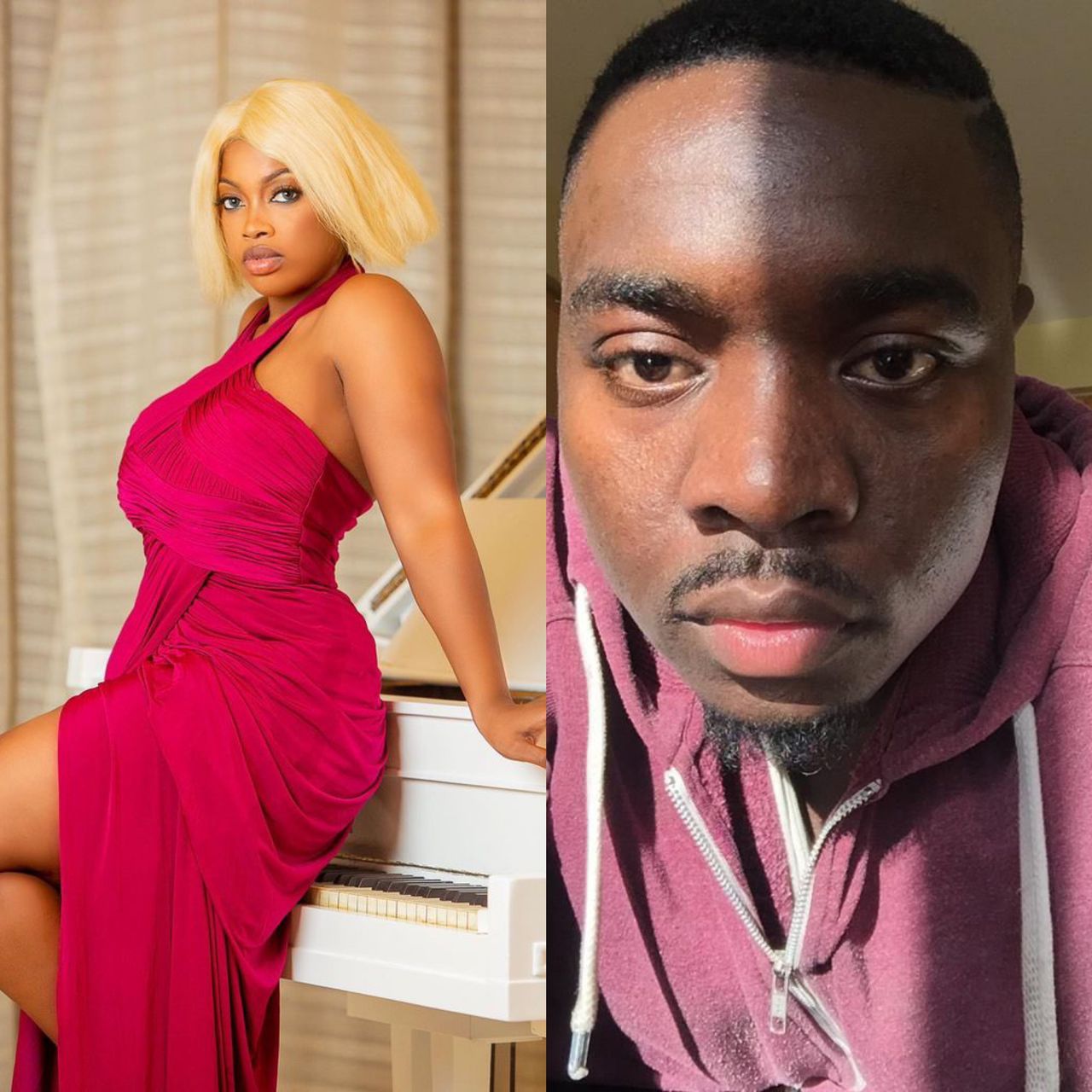 A young Ghanaian woman named Safina Diamond was detained after being accused of fatally stabbing her boyfriend, who had only recently returned from Canada, several times in the neck and stomach. The incident is said to have taken place weeks ago.

She is currently with her accomplice at the Adenta Court Complex, who is alleged to be another boyfriend of hers.

Update on this soon.