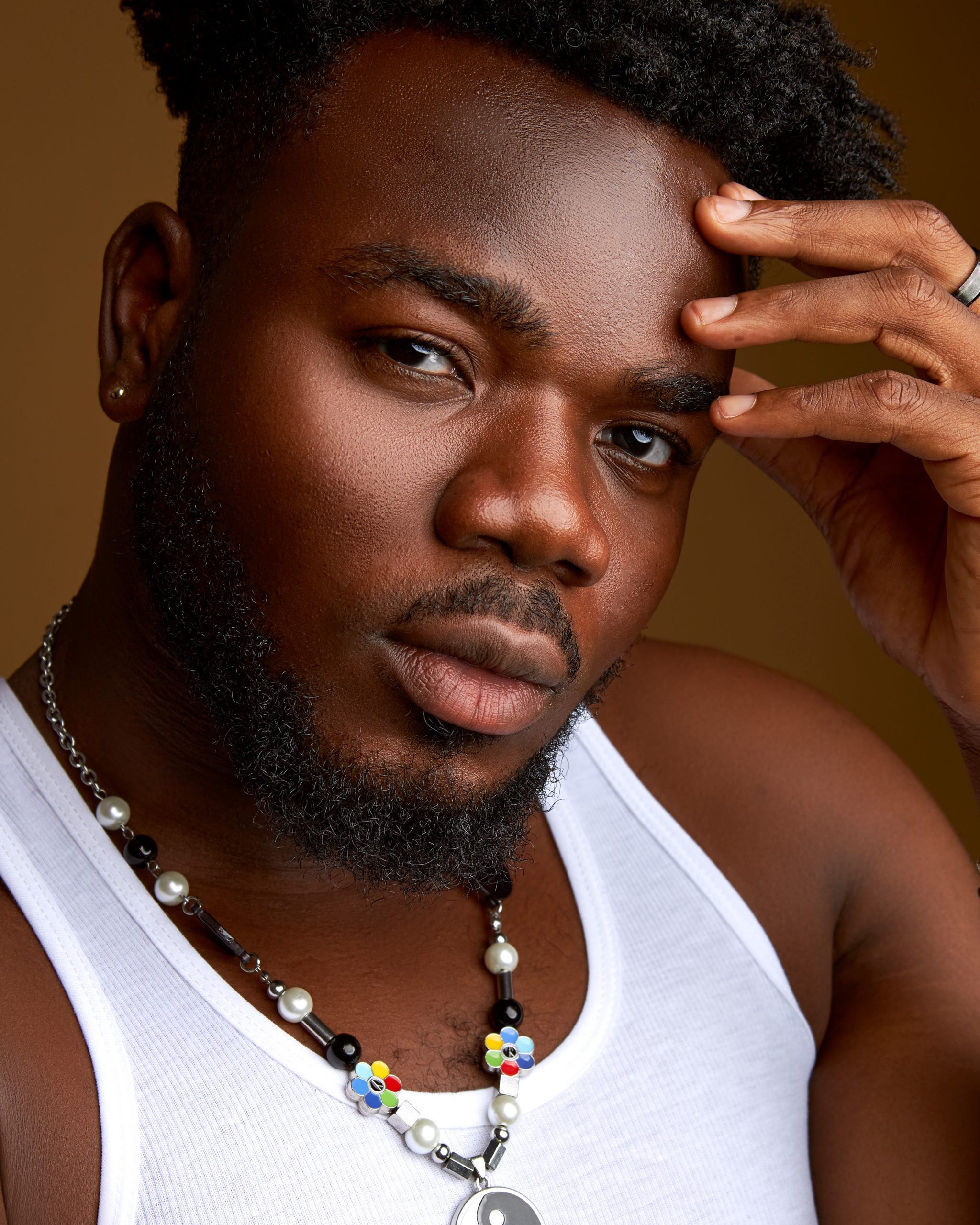 Lvrry J, who was born in Nima in the mid-1990s, later resided in La before relocating to Adenta, where he grew up. He has always grown up with music around. He always remembers how, as a young boy, he first encountered magnificent highlife music, which inspired him to eventually gain a deeper understanding of African rhythm culture. As a result, his sense of style has been affected by musicians such as King Promise, Burna Boy, Kelvin Boy, and Mugeez.

Lvrry J is currently signed to SS Music GH, a newly established Ghanaian music label. Soon, his official debut song “Dirty Dancer” will be made available across all digital platforms. The song “Dirty Dancer” promises to be a fun, lively number that will have you moving.

Due to his versatility, his music transcends categorizations of genre. As long as he feels the beat and connects with it, he can produce beautiful and mind-blowing music. All music enthusiasts will be blown away by “Dirty Dancer.”