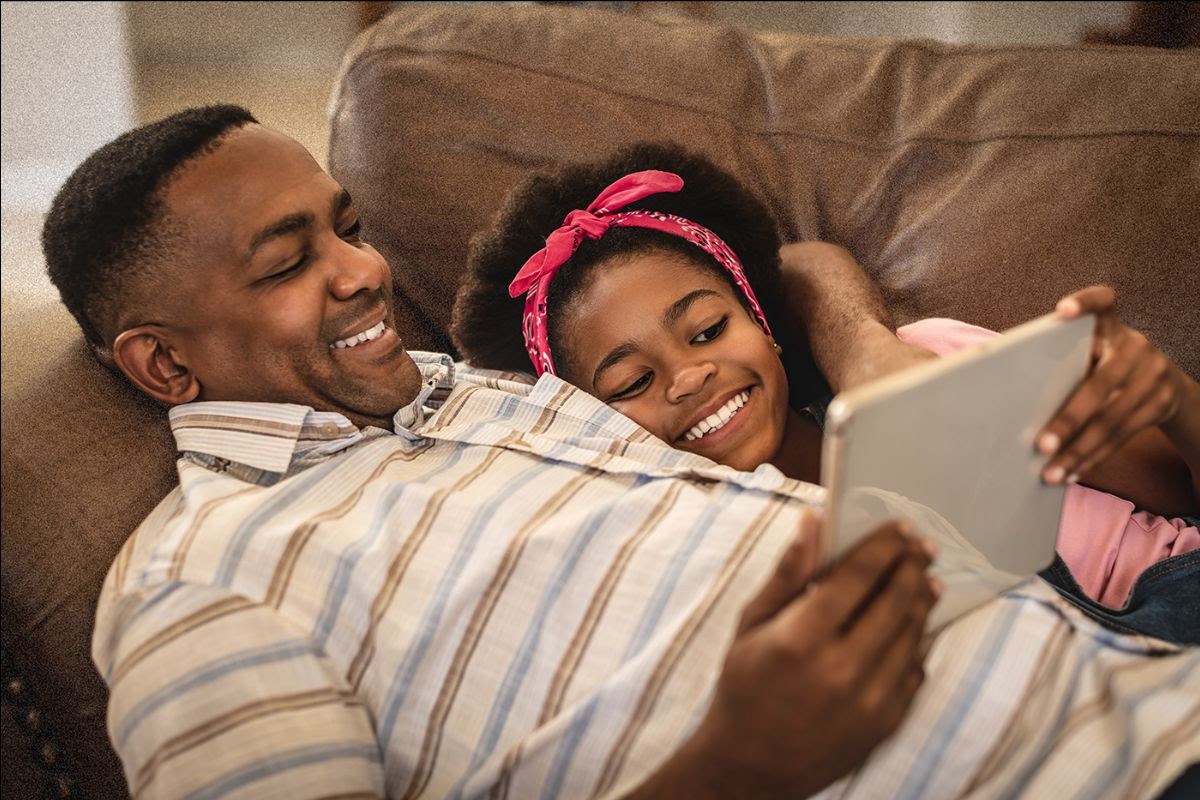 Father’s Day was just this Sunday and surprisingly, the excitement level on social media was at a minimum, unlike Mother’s Day. However, Kuulpeeps changed that narrative. In order to celebrate fathers, we asked this question and the answers were…heartwarming, to say the least.

It was my wedding engagement. The time came for him to receive the dowry. My old man broke down in tears and, I went down with him, weeping. My tears washed all my makeup away and I am not proud of the pictures that were taken. Lol.

During my school days, I went for a trip, and I was perplexed to noticed that my brazier was small. It was not containing my breasts at all. Later, I passed by my father’s office because it was closer coming back from the trip. I told him my situation and this man looked at me, then asked me for my brazier size. He went out, and God knows where but, he came back holding three new braziers. I wore them and each fitted perfectly. Since that instance, my father has been the one buying my sanitary pads, braziers and all my feminine needs. This is because my mum simply had no time for that. I appreciate that memory every single day.

I signed up for military training and got myself badly injured. I was rushed to the 37 Military Hospital and got admitted for three weeks. My father cancelled all other plans and meetings and scheduled to stay with me for the entire period.
I am wholeheartedly grateful, Paapa.

After I took my Covid vaccine , the side effects were drastic and got me unwell. I called my father and informed him. He stayed on the call with me, till the next morning just to keep me company.

My father registered a company in my name. He sponsored my TV show, just two days before his surgery.

Growing up, I visited him one time and spent several hours outside without his concern. He was bothered and begun searching for me. He searched and searched in every hotspot and corner within the town. I got home, eventually and, the broad day light was beaten out me. The next day, I was sent to my mum for treatment and medication. I had no idea my father told her to nurse me to health as he feared I might fall sick from his harsh beatings.

When I was six years old, I was urgently in need of blood. My father came to my aid and donated his.

I could always tell it was his last money back in the day.

My big brother is and has always played the role as my father. He has been very supportive and one of the strongest pillars in my life. He has given up his marriage ceremony because he wants me to complete schooling. I am now in my final year, and I will always be appreciative to him.

I love you, Daddy.

What can I say ?
What has he not done? He bought me anything I asked for, immediately. He and my mum took me to Dubai for the first-time because they did not want me to feel left out when, my friends went on exchange programs or camps in the United Kingdom.  He always told me he loved me and when he lived, for me

June 22, 2022
Father's Day was just this Sunday and surprisingly, the excitement level on social media was at a minimum, unlike Mother's Day. However, Kuulpeeps changed...

LIVING IN A CITY TOO EXPENSIVE FOR WORDS: THE STORY OF...