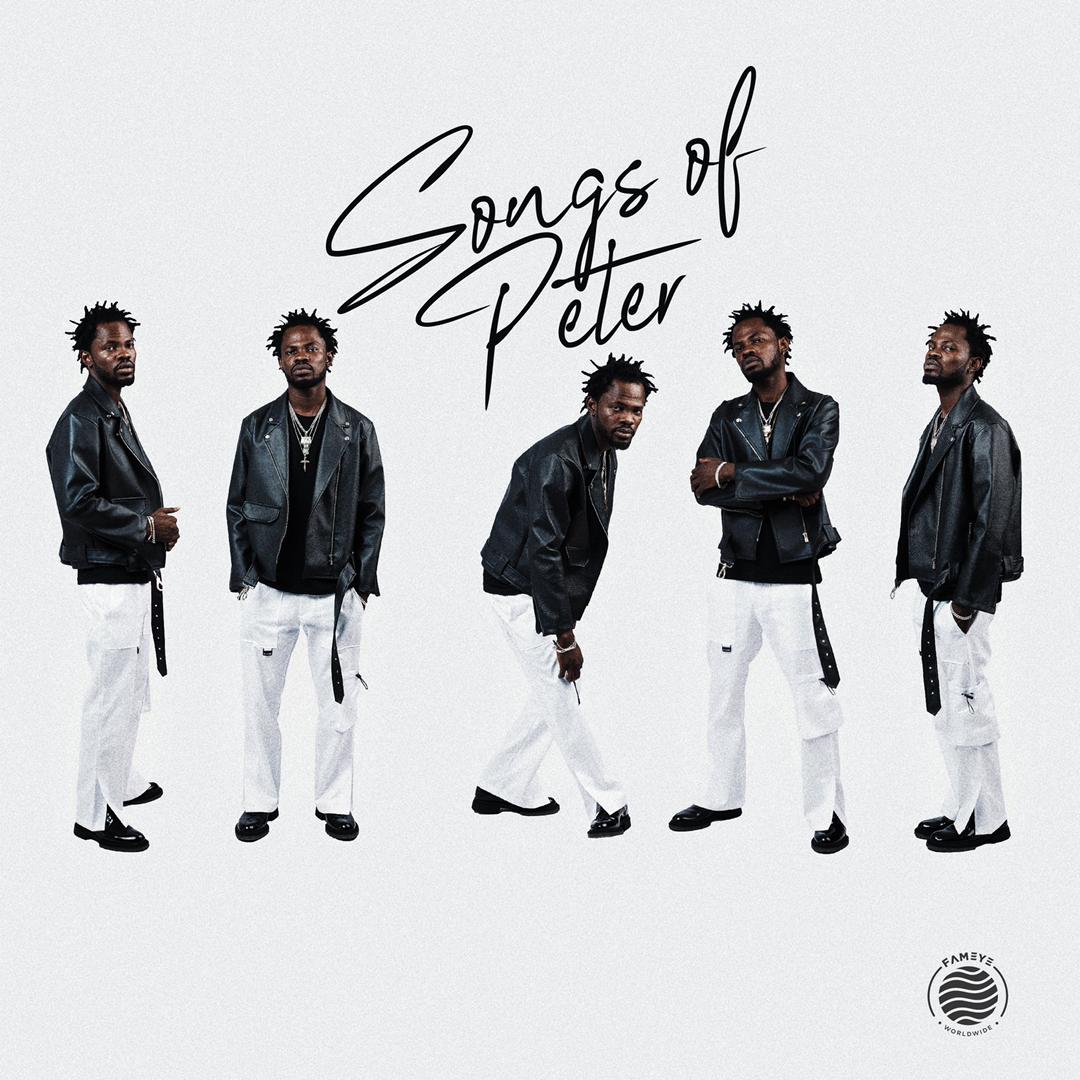 Multiple award-winning artiste, Fameye, after months of teasing his sophomore album,“Songs of Peter”, has finally released it on Friday, 29th April, 2022. The highly anticipated album is exclusively available on Boomplay, Africa’s largest music streaming platform, for a week before it goes to other stores following a partnership deal.

Much to the delight of ardent fans, who have been on the music journey with Fameye from day one, the noticeable recent identity rebrand of the artiste and upgrade of his music direction are but a testament of growth, the central theme on which “Songs of Peter”is premised.

A 13-track album that pays tribute to the impactful highlife genre by bridging old and new highlife sounds with contemporary fusions of Afro-Soul and R&B, “Songs of Peter” highlights Fameye’s lyricism and storytelling. It details tales about life, struggles, belief, hope, expectations of society and growth.

The project enlists collaborations with artistes including contemporary highlife legend Ofori Amponsah, Kwesi Arthur, Pure Akan and Fameye’s close knit music family made up of Amakye The Rapper, Akodaa Seden and Suzzway. Long time collaborator and friend, Liquidbeatz, is credited with the production of 12 out of the 13 the songs on the album. Peewezle produced one track titled “One Day”.

Known for his incredible song writing skills and vocals, coupled with his attention to detail and appreciation for storytelling, Fameye has evolved into a crossover artiste with international appeal ever since winning VGMA’s Best New Artiste of the Year in 2020. The prolific songwriter believes “Songs of Peter” will resonate with his fans as his best project yet and a fitting follow up to his debut album, “Greater Than”.

Fameye is due on tour following the release. Listen to “Songs of Peter” exclusively on Boomplay now!