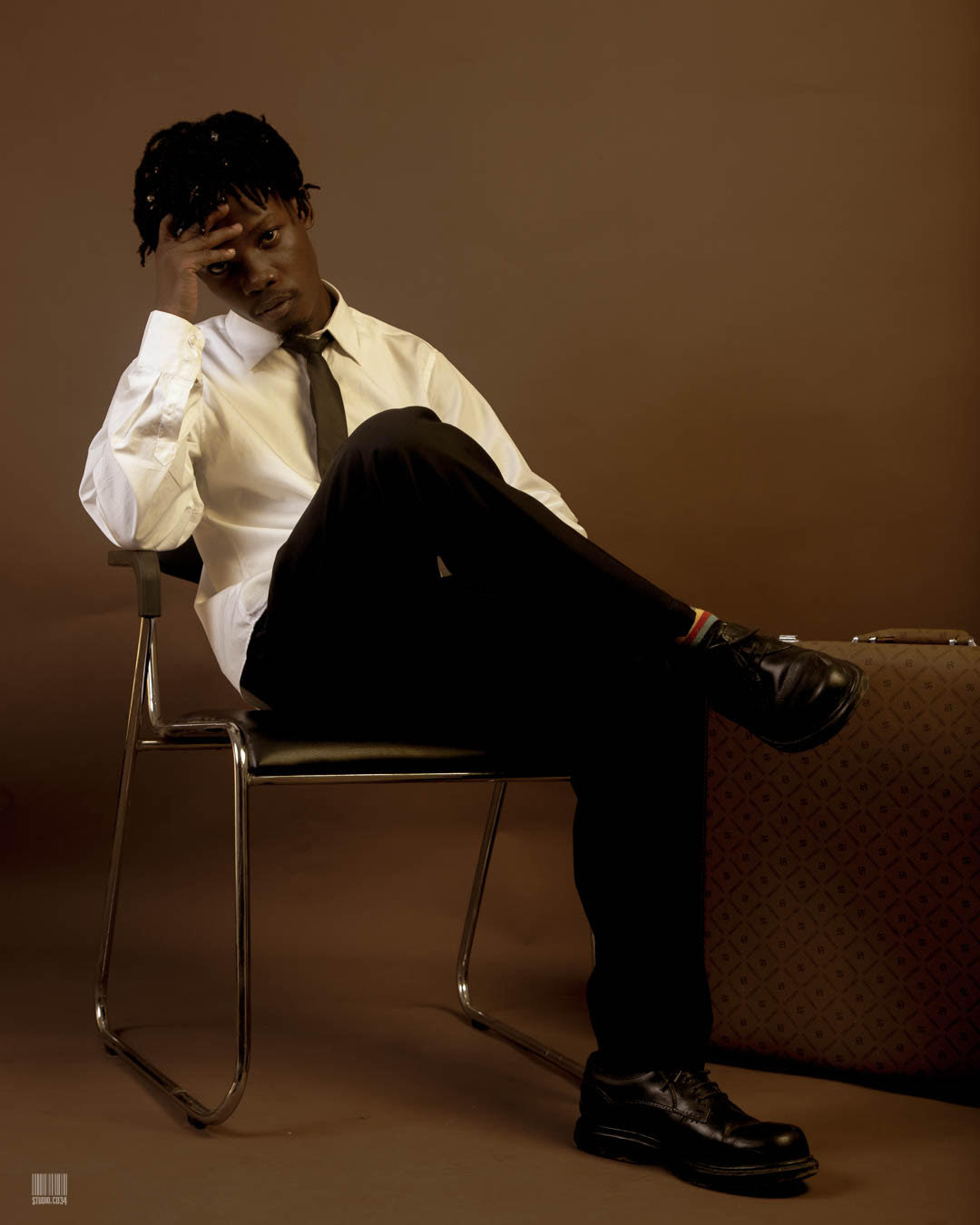 The scene is set in a new world, Oblitey’s world; revolution on a Monday morning /ju leebi/.

Ju Leebi marks the birth of Oblitey, first of his kind and we meet the young sensation at the point on his journey where adulthood begins and the boy becomes a man as he makes his way through this new phase of life that comes with enough freedom and room for expression but also with the duties and responsibilities that come with the power to take charge and be the gateway to his New Africa.

Through this body of work the _fu artist_ presents a guide to himself,  creating a masterful and direct portal to his world canvased by experiences, the nature nurture effect and everything that has contributed to making him who he is today.

Ju Leebi Is Now Streaming On All Platforms: