Kuulpeeps – Ghana Campus News and Lifestyle Site by Students
Home POP CULTURE 4 Reasons Why Black Sherif Has NOT Signed His Life Away In... 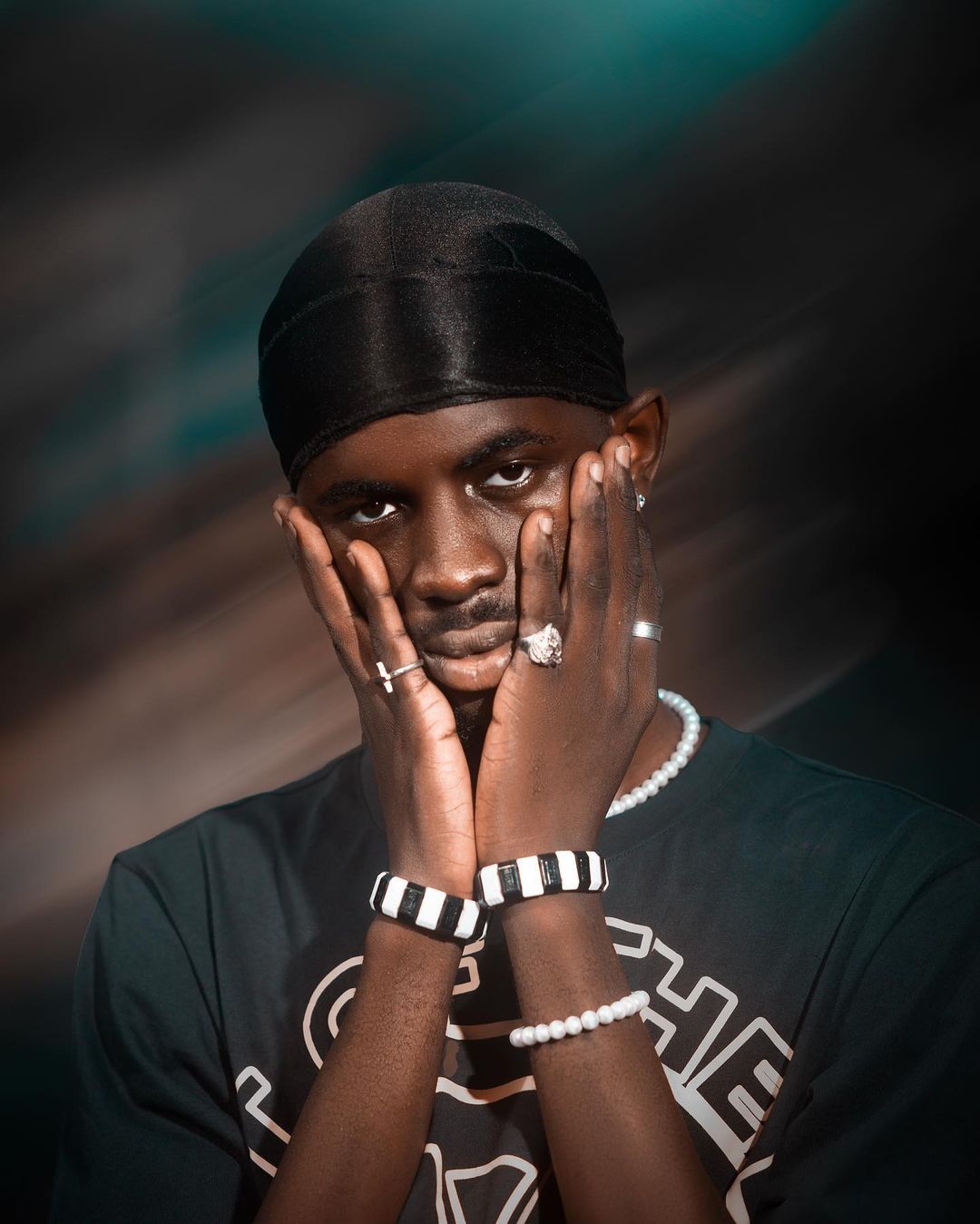 Black Sherif Has Not Parted With His Current Management

“Blacko has never gone behind us to sign any deal with anybody. We’ve been working with Blacko for the past two years,” is a direct statement from Black Sherif’s management team Road Boys Association (Source: Ghanaweekend.com).

In a phone with interview with Citi TV, a representative from Empire Entertainment provided some clarification about certain parts of Black Sherif’s controversial new deal. According to the Empire Representative, “it is safe to say that Black Sherif has not left his management. We are only responsible for the distribution and activation of his songs to other markets.”

This Is What Distribution Deals Normally Entail

Ideally, a distribution deal will include global distribution of your music, data & analytics to use for marketing and setting up tours, artist funding, and some other basic label services. A distribution deal might also come with an advance albeit not the same amount that a record label would give but still an advance. A $50,000 advance while still owning your masters, getting label-lite services and at worse a 50/50 royalty split is an extremely good deal and one that artists are seeking more. (Source: Karl Fowlkes via Medium).

In Black Sherif’s case, however, revenue from his new deal will be split 60/40 in his favour.

Black Sherif Can Opt Out Of His Deal At Any Point

A clause in Black Sherif’s new distribution deal also stipulates that either Black Sherif or Empire Entertainment can terminate the distribution contract as long as they give 30-days notice.