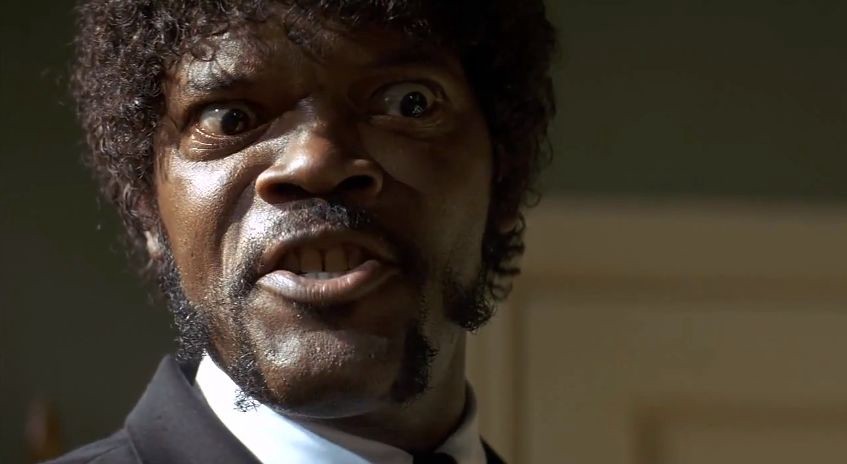 One of the favourite past times of Ghanaians is asking questions. That’s what the whole “hospitability” thing means if you didn’t get it before. It also means that we usually don’t have boundaries when sometimes we should. Most of us make the mistake of thinking that it’s older generations that have no boundaries, but we’re here to tell you different. Here are 7 questions that you need to stop asking your friends immediately.

Is It That Time Of The Month?

This is arguably the rudest thing that you can ever ask a woman. Very few are insensitive enough to ask this with a straight face but that doesn’t mean that turning it into a joke makes it any better. Unless you’re trying to offend her, you have no business asking a woman if she’s on her period.

Is That What You’re Going To Wear?

Whenever you’re fully dressed and going out with your friends and you hear this question you’ll just die a little inside. You’ll think that you’ve shadda and then someone will just come and drop this on you like they can’t see you’re trying your best.

Are You A Virgin?

Another question that you should try as much as possible to avoid asking, especially when you’re not close to the people that you’re asking. And if someone is insensitive enough to ask, don’t go pretending you’ve slept with people that you have not.

Have You Gained Weight?

You would think that only parents and auntie’s ask people if they’ve put on weight, but friends do it all the time too. That’s how you’ll just be having an insecure day and some idiot will come and make things worse by asking you if you’ve put on weight.

Why Are You Single?

If you notice that someone is chronically single, it’s not usually because they want to be. What the hell? The only thing that happens when you ask someone if they’re single is that you’re forcing them to tell you all the things that are wrong with them. And then even if they don’t, you’ve just gone and ruined their whole morning.

Why Did You Break Up?

Yet another point that proves how insensitive Ghanaians can be without even trying. You’ve noticed that someone is going through it and that’s when you think is the perfect time to ask them about the breakup. First of all, it’s none of your business, and secondly, refer to point number one.