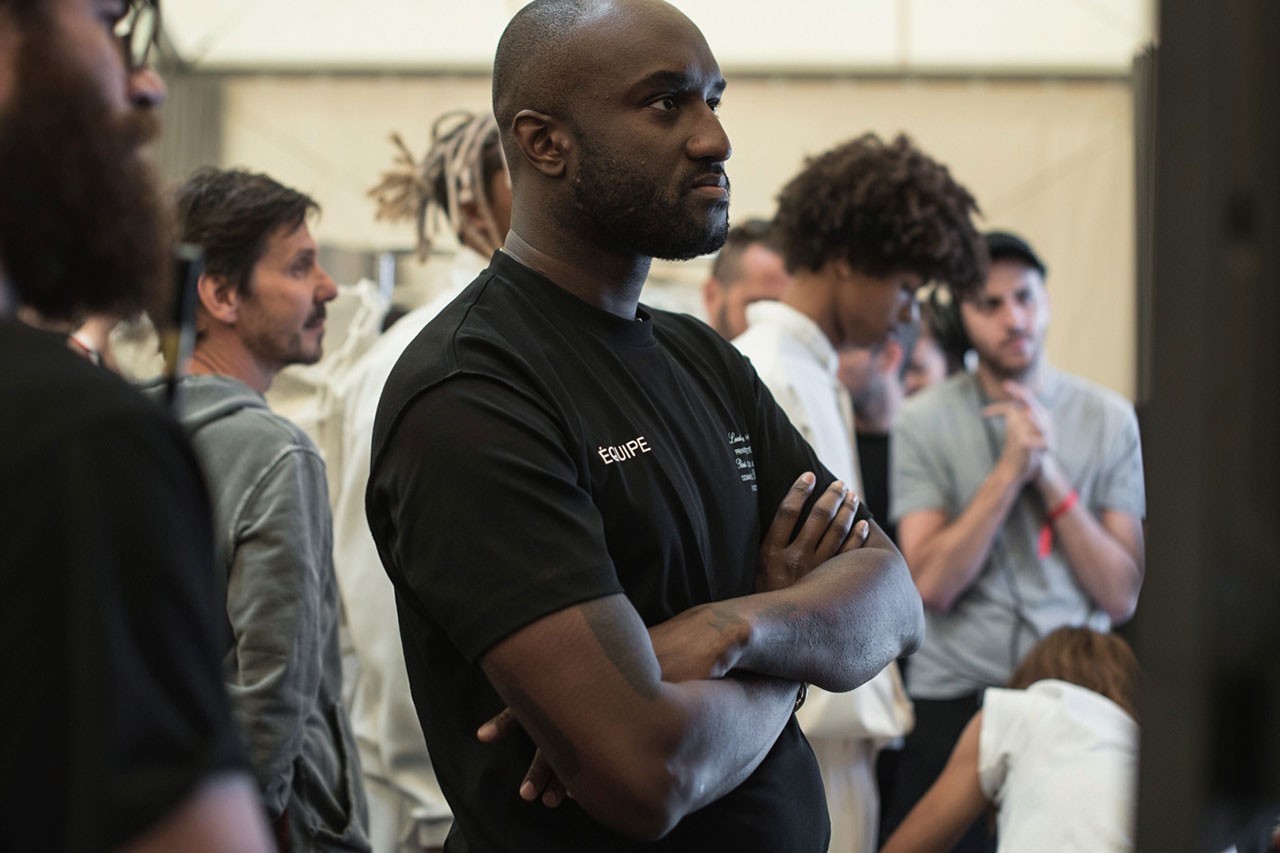 If you’ve gone online this morning you might have noticed that the internet is in mourning. People all over the world are sharing their grief over the death of a truly visionary creative mind; Virgil Abloh.

The Ghanaian-American designer who cemented his legacy as Artistic Director of fashion brand, Louis Vuitton, as founder and CEO of ‘Off-White’ fashion company, and through his viral artistic statements over the years has passed away at the age of 41.

Virgil Abloh: Before The Icon

Ending up an entirely separate domain, you might not believe Virgil Abloh was trained as an architect. His entry into the world of fashion came when he was in Chicago through street fashion. A fact that would become important in his later life when Virgil founded his fashion company ‘Off-White.’ A company which, by the way, The New York Times has described as bridging of streetwear and luxury gap with transformative execution.

Before ‘Off-White,’ and before Virgil Abloh was a household name, he had to get his start in international fashion, and that start came through an internship at Fendi in 2009, the same year as American rapper Kanye West. The two creatives then went on to bless the world with various collaborations culminating in Virgil founding ‘Off-White.’

As a creative, Virgil wasn’t limited to pioneering street wear and luxury fashion trends. Virgil has also had his art featured in shows in Japan, Chicago, London and Beverly Hills. You might not be familiar with those pieces, but there is still a likely chance that you’ve seen Virgil’s art. The innovative artist has also been responsible for several iconic album covers over the years.

The creative visionary that he was, Virgil’s accomplishments were many, including being the first Black artistic director at Louis Vuitton and a Grammy nomination for his Art Direction for Kanye West and Jay-Z’s 2011 album Watch the Throne. However, Virgil is remembered most fondly for his own work to open creative institutions of art and design to more equality, and for his generosity when it came to supporting creatives in all spaces.