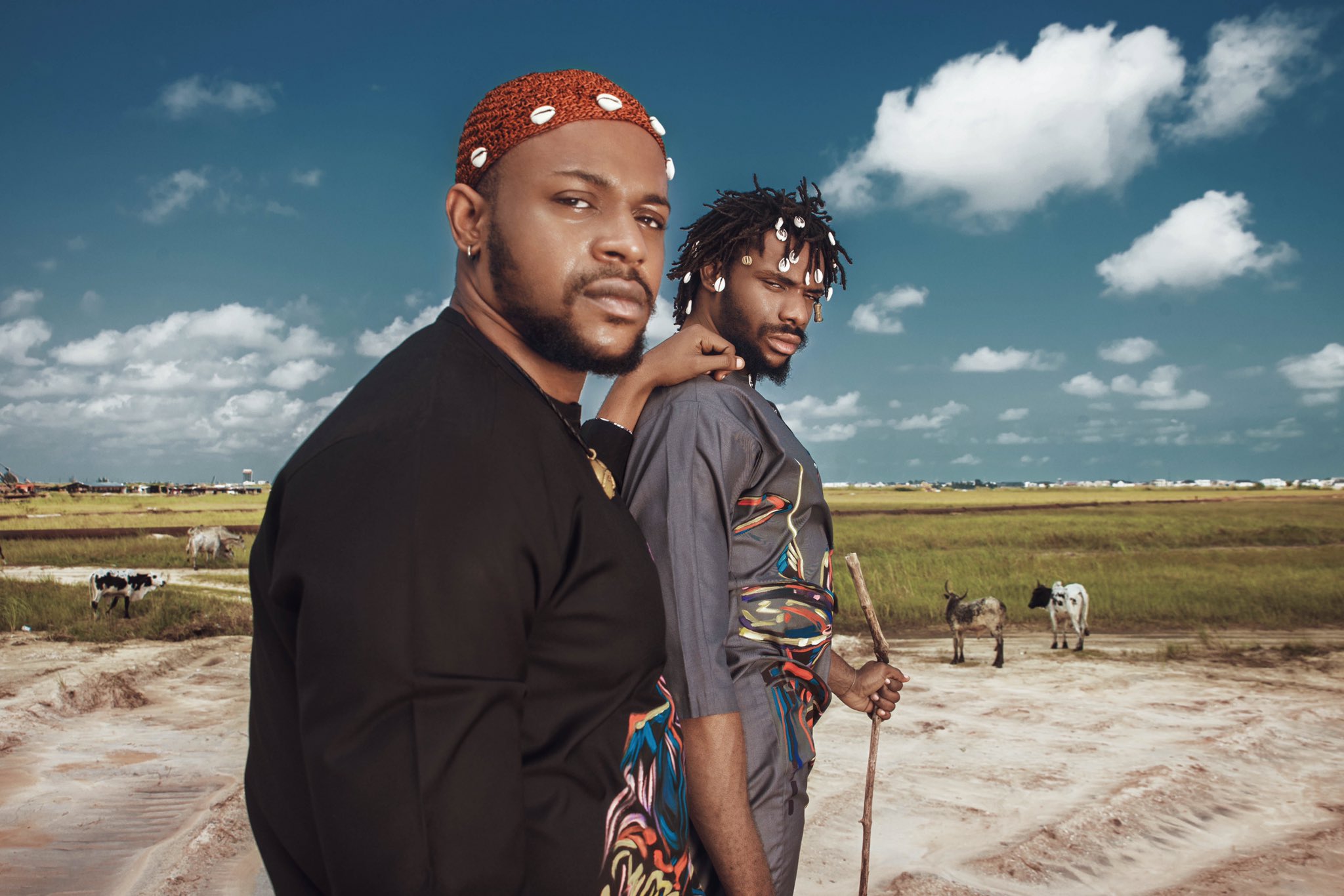 Nigerian Music Duo The Cavemen have released their much-anticipated album “Love and Highlife”. For highlife enthusiasts, this album is definitely taking you on a ride of good sound.

They released both Selense and Udo, which fans speculated will be on their album. In their debut album, ROOTS, the duo sang about love using Highlife as a genre to spread their message. With their second album titled “Love and Highlife,” fans are definitely in for a journey of Love back with highlife tunes. The album features, PC Lapez, Etuk Ubong, Cobhams Asuquo and Made Kuti.

The Cavemen are refashioning Highlife in a cool, contemporary context that proliferates urban spaces and gives young Nigerians something to be proud of.

They released their debut single, ”Osondu” in 2020 and released their debut album, Roots in August 2020. The album was recorded in their living room and was fully produced by them. They also produced 11 of the songs on Lady Donli’s Enjoy Your Life album who in turn was a co-executive producer on Roots.