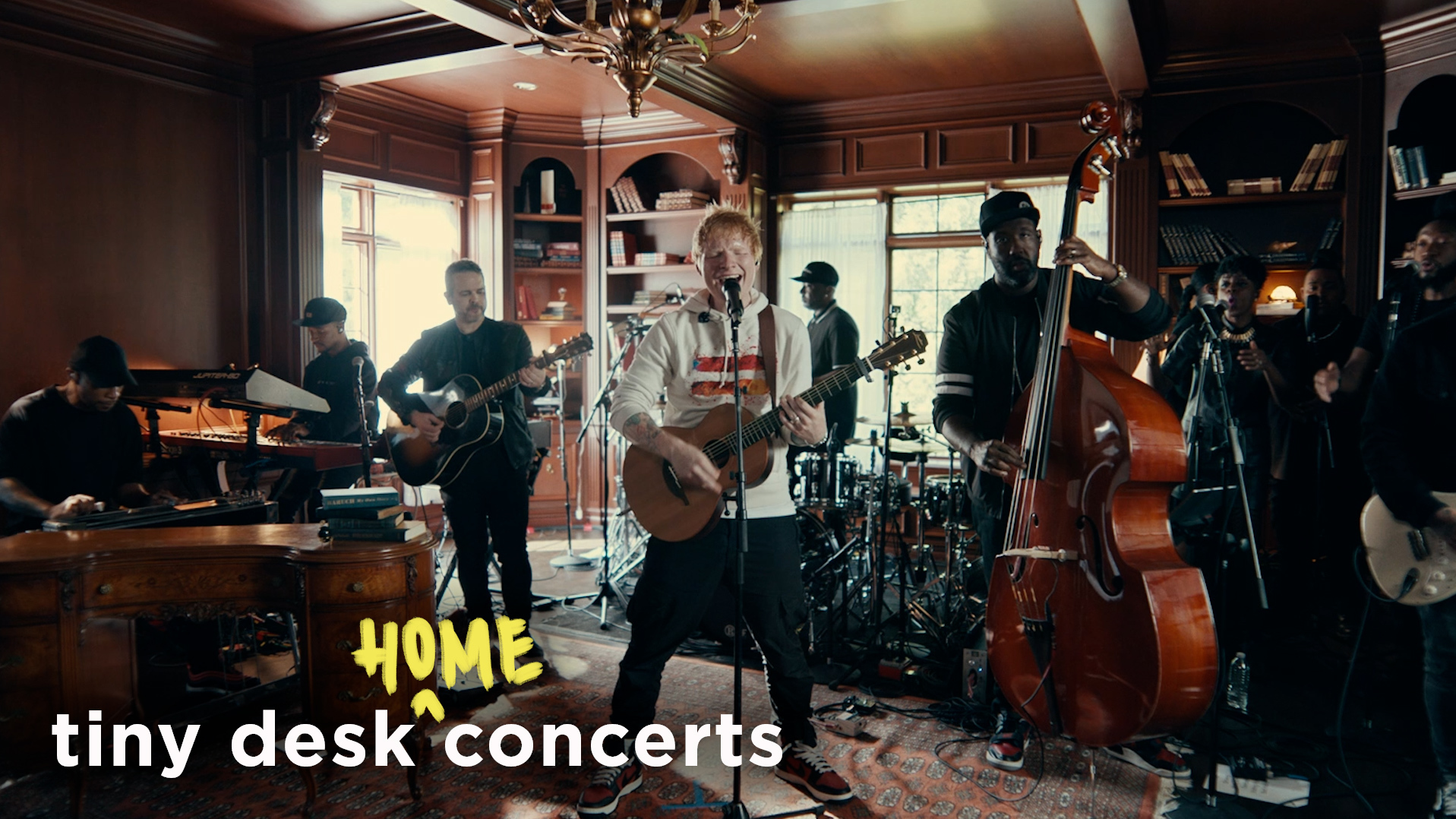 After announcing his new album “Equals” Ed Sheeran has given fans what to expect in his upcoming album. “=” is the upcoming fourth studio album by English singer-songwriter Ed Sheeran. It is set to be released through Asylum Records and Atlantic Records on 29 October 2021. The album was preceded by the singles “Bad Habits” and “Shivers”.

The singer’s five-song set featured the album’s two lead singles, “Bad Habits” and “Shivers,” which set the tone for his shift toward pure pop as he continues down the rabbit hole of “Shape of You.” He also made room for the previously released “Visiting Hours,” introduced with an anecdote about the song being inspired by losing a friend.

According to Rollingstone Sheeran also premiered a new song during his set, the acoustic-driven “Overpass Graffiti,” and performed a cover of Foy Vance’s “Make It Rain.” His rendition was initially recorded in 2014 for the crime drama series Sons of Anarchy.