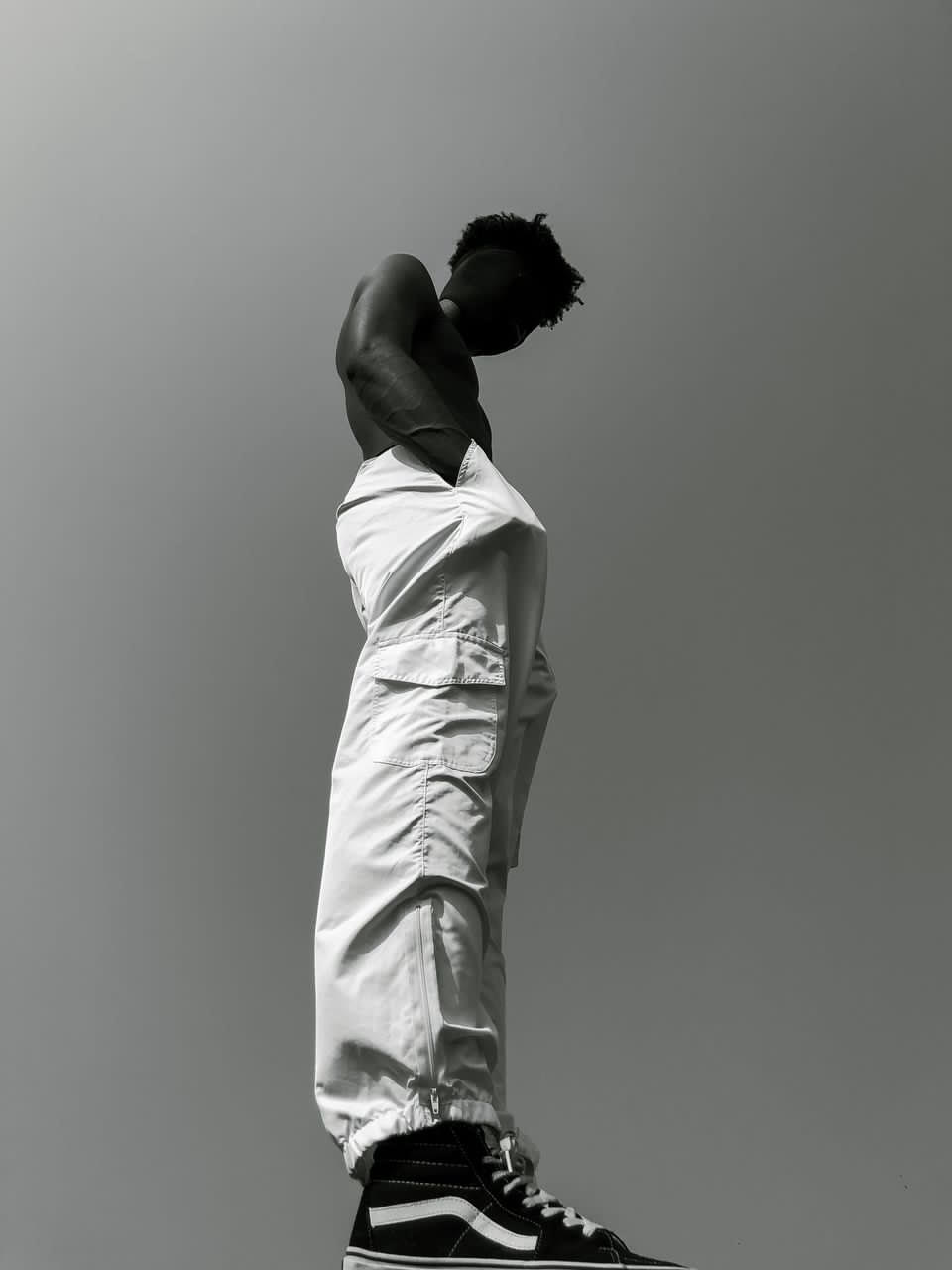 Ghanaian fast-rising hip-hop musician, Moffy of Dromobii fame has released his debut single for 2021. The new single shows Moffy taping into a different side of himself to showcase his versatility.

The slow-paced single of the year titled “Down” features Ghana’s very own Marince Omario, mixed and mastered by JokerNharnah and produced by Axel. Moffy, the main vocalist of the group seeks to keep you in the driving mood with his newfound sound which transcends the ear.

On how the song is bound to get you calm with the tempo and lyrics, Moffy explained that “Down” is one of his most recent creative works which was recorded during a hard time and that he would love for everyone to keep on receiving it with a warm heart when it was released. “A big thanks to Marince Omario for making this record possible”, he added.

Moffy, speaking about why he chose Hip Hop in an interview with Kuulpeeps earlier this year said, “Growing up, I was introduced to Hip Hop by my big brother. Hip hop, I would say, has by far taught me how to live in these streets and because of the influence it has had on me, I know it is my turn to influence the next generation coming after me through my sounds and experience, hence the genre hip hop.“