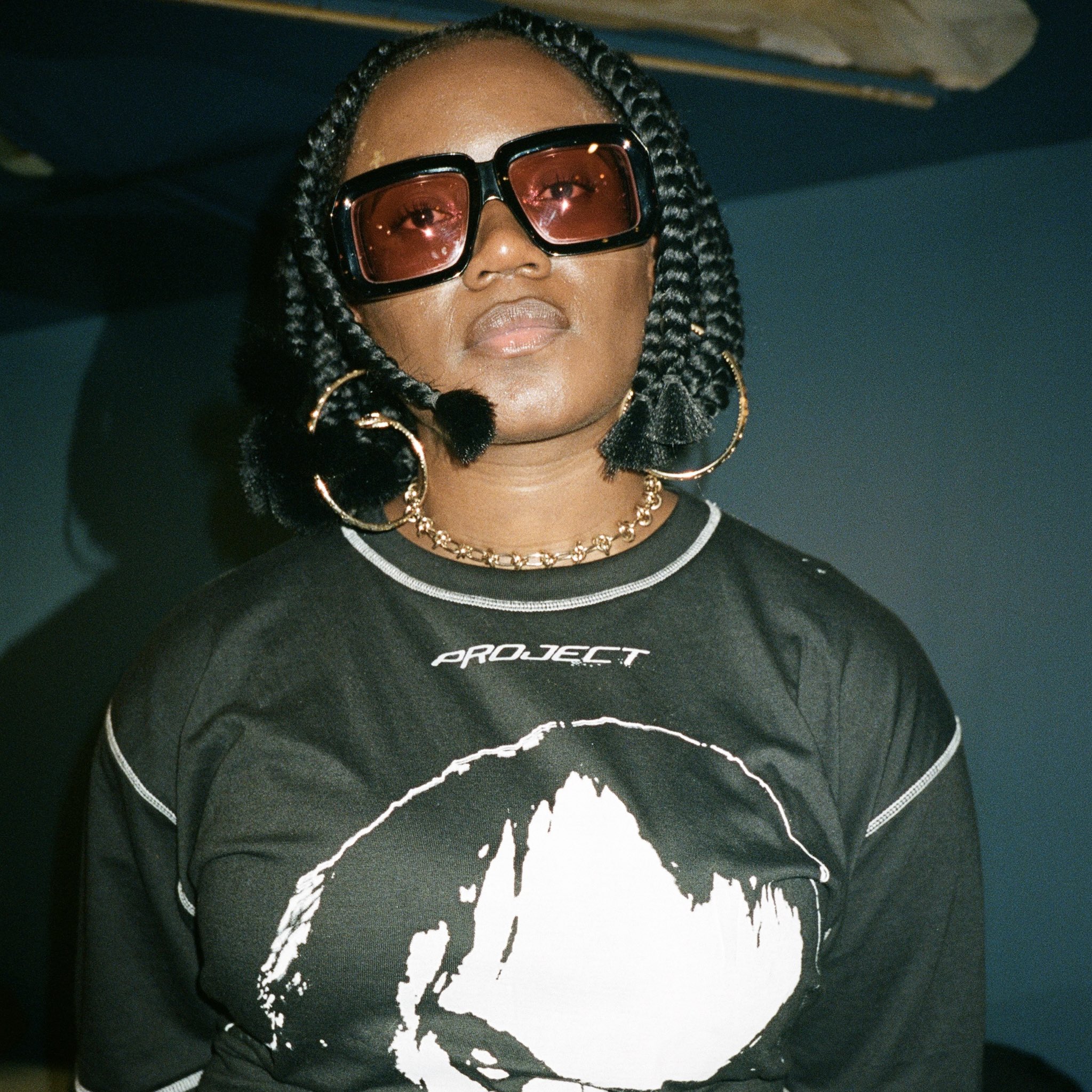 The MTV Europe Music Awards are awards presented by Viacom International Media Networks to honor artists and music in pop culture. It was originally conceived as an alternative to the MTV Video Music Awards, which are hosted annually in the United States.

Justin Bieber leads the pack with 8 noms including Best Artist,” “Best Pop,” “Best Video” for “Peaches,” “Best Collaboration” with The Kid LAROI and “Biggest Fans.” And he’s competing against himself in the “Best Song” where he’s nominated for both “Peaches” AND “STAY.”

Tied for second are Doja Cat and Lil Nas X who each have six nominations. Of course, Olivia Rodrigo is in the mix, tied with The Kid LAROI and global superstar Ed Sheeran with five nominations each.

As always MTV is leaving it up to the fans to decide who this year’s winners will be. Voting is open now so get your votes in before it’s too late! And watch how everything turns out when we bring you the EMAs LIVE from Hungary on November 14th 2021, where you can see all the winners and some out-of-this-world performances.

Here’s How To Vote: