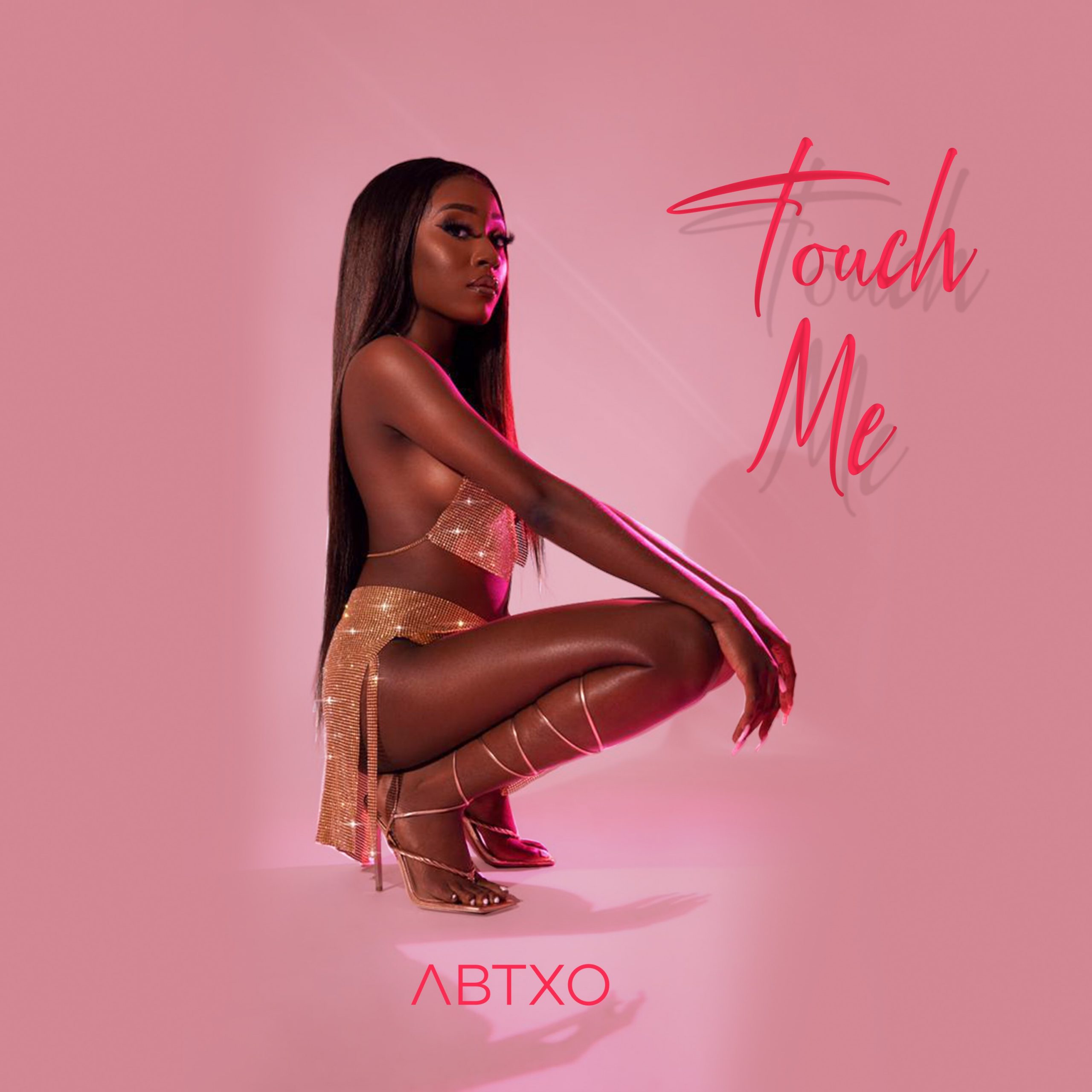 Abigail Tutu, better named “ABTXO” has released new visuals for her new single “Touch Me”. ABTXO is a Canadian-based young emerging R&B Afrofusion singer and songwriter. ABTXO has been singing at a young age with her current influences being Tiwa Savage, Tems, Gyakie, and many more. Having those influences, ABTXO plans to release a catalog of music this coming year. On February 28th, 2020, ABTXO released her first debut single, “Tell Me Why” and plans to be releasing more music these coming seasons.

Touch Me is the lead single off ABTXO upcoming EP, which sees to give her fans and music listener a ride into her live.
“Touch Me” was written a little bit after the release of “Talk to Me Nice”.

Speaking about the release, ABTXO said, “As I first listened to the beat, I caught on a sexy and fierce vibe where I just knew what I had to do. For instance, the first thought of lyrics for the song is “feeling something deep inside of me..” from there is history. With the catchy chorus “Sɛ edru anadwoaa, bra ne na so mi mu aa” I wanted to add a twist and of Twi and English to give something different and something to remember with the help of the background vocals.