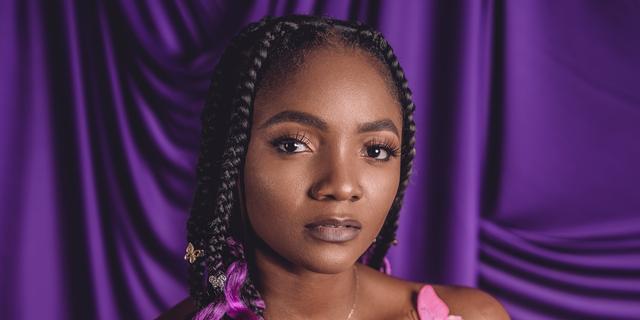 In a world where women have to work twice as hard to receive the same recognition as men, Nigerian musician Simi has released a new single about the struggles and liberation of women.

Simi’s new single touches on the socio-political beliefs of women and their role in society. Simi sampled the legendary Fela Kuti’s “Zombie”. Simi highlights the strengths of women and how no one can be compared to women. Simi sings;”If woman get confidence oh, Then she no be woman, Woman get money, won a l’asewo ni, She no be woman, If she no get man for side o, Dem go dey push woman aside o, And eventually o, Dem go suffer suffer woman.”

Simi kicked off a campaign on social media #NobodyLikeWoman campaign; a storytelling challenge for women to share some of the unique and harrowing stigmas they deal with.

Simi, is an award-winning Nigerian singer, songwriter, and sound engineer. Her journey into music started pretty early as a chorister in church with a brief career as a gospel singer, releasing her debut studio album in 2008, titled Ogaju.

In 2014 she released two singles “Tiff” & “E No Go Funny” which gained much prominence and was nominated for Best Alternative Song at The Headies 2015.

Simi signed with X3M Music in 2014, released her second and award-winning studio album Simisola on September 8, 2017. Her third studio album Omo Charlie Champagne, Vol. 1 was released to coincide with her thirty-first birthday on April 19, 2019.