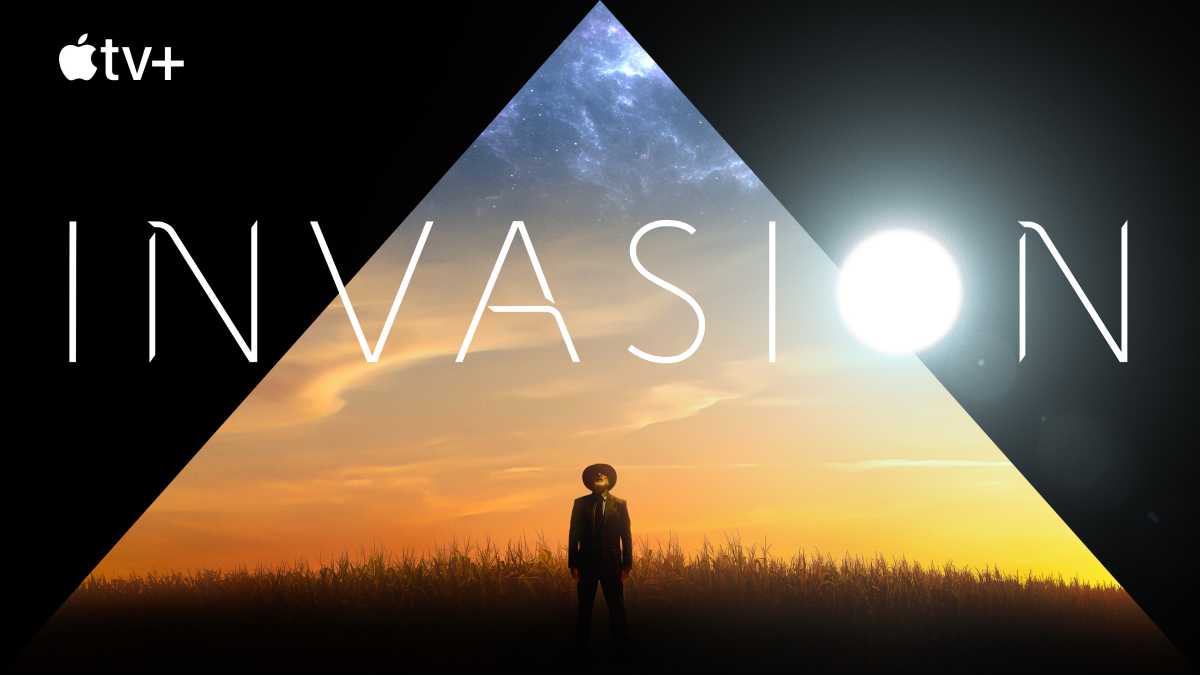 Though the weekend is almost over, we have the best option for you to relax. It’s Sunday and this is the time of the week when you kick back and relax with family and friends and enjoy the best of movies.

One other hectic task is choosing what movie to watch, so to help you sift through the numerous movies released this week and the last couple of months, we have narrowed the list to 10 of the best action and thrilling movies coming to you from your favourite streaming site.

This week’s Bingelist includes the best of movies coming to your favourite streaming platform the writer recommends will make your weekend the best you’ve ever had. The list includes selected movies from Netflix, HBO, Disney+and Apple Tv.

A troubled police detective demoted to 911 operator duty scrambles to save a distressed caller during a harrowing day of revelations — and reckonings.

In this prequel to “Army of the Dead,” a mysterious woman recruits bank teller Dieter to assist in a heist of impossible-to-crack safes across Europe.

On My Block Season 4

“On My Block” follows a quartet of bright, street-savvy friends who are navigating their way through high school, including all the triumph, pain and newness they experience along the way. Lifelong friendships are tested as Monse, Ruby, Jamal and Cesar confront the challenges of adolescence and life in their predominantly Hispanic and black neighbourhood in South Central Los Angeles in this coming-of-age comedy series.

Young Anthony Soprano is growing up in one of the most tumultuous eras in Newark, N.J., history, becoming a man just as rival gangsters start to rise up and challenge the all-powerful DiMeo crime family. Caught up in the changing times is the uncle he idolizes, Dickie Moltisanti, whose influence over his nephew will help shape the impressionable teenager into the all-powerful mob boss, Tony Soprano.

Paul Atreides, a brilliant and gifted young man born into a great destiny beyond his understanding, must travel to the most dangerous planet in the universe to ensure the future of his family and his people. As malevolent forces explode into conflict over the planet’s exclusive supply of the most precious resource in existence, only those who can conquer their own fear will survive.

A jazz musician, stuck in a mediocre job, finally gets his big break. However, when a wrong step takes him to the Great Before, he tries to help an infant soul in order to return to reality.

Nick Fury is compelled to launch the Avengers Initiative when Loki poses a threat to planet Earth. His squad of superheroes put their minds together to accomplish the task.

A client invasion is chronicled by piecing together various perspectives of individuals from around the world.

A complex saga of humans scattered on planets throughout the galaxy all living under the rule of the Galactic Empire. Dr Hari Seldon and his loyal followers attempt to preserve their culture as the galaxy collapses around them.