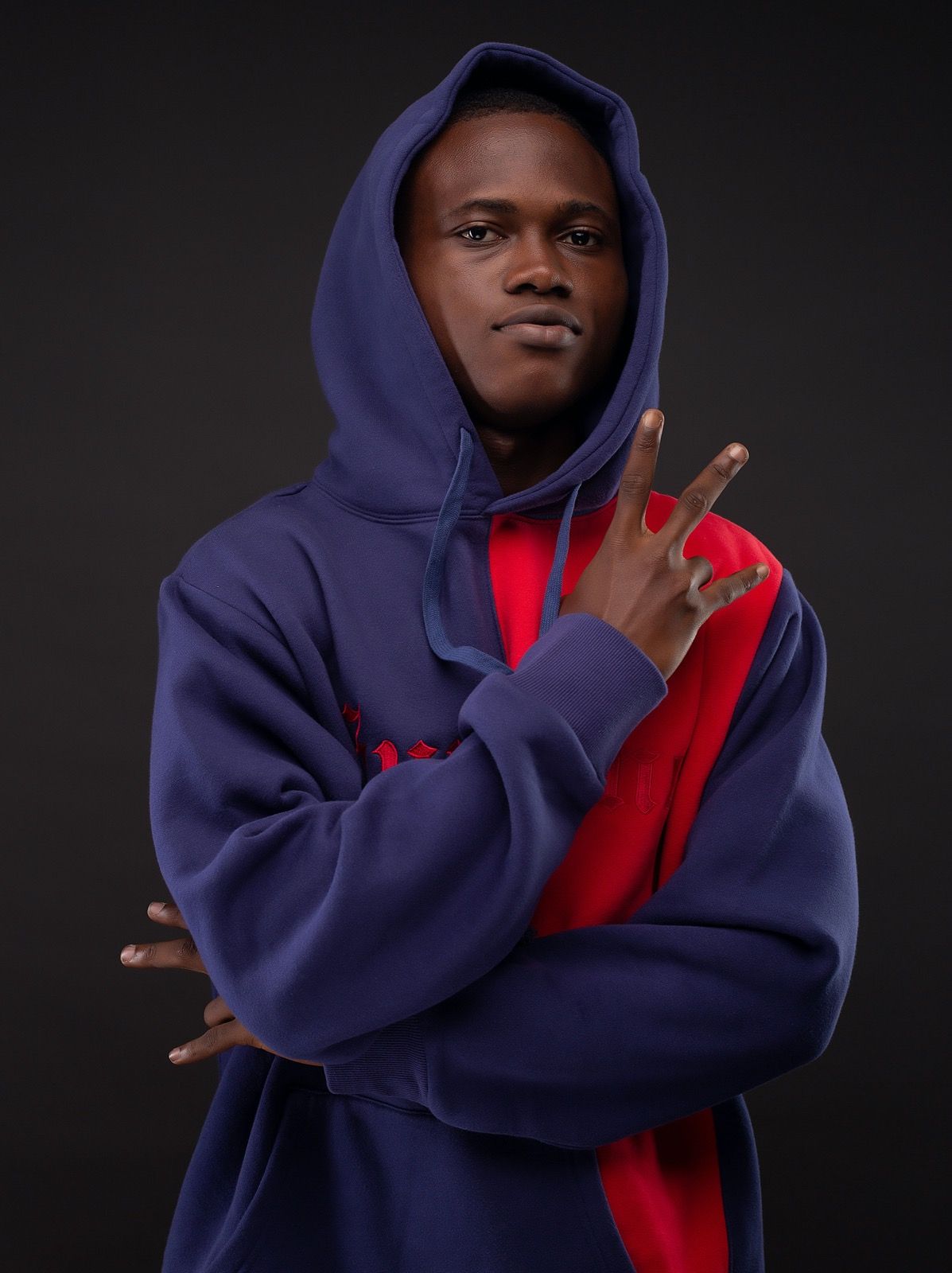 Shot by director Yaw Nyansa, Eddie Tales’ vivid new video sees the BoomStar don perform for viewers as his entourage watches on. Yaw Nyansa favours the use of saturated colours against a very atmospheric backdrop of nothingness, making shots pop effortlessly, before dialling down to more muted tones later on in the video when Ara-B gets on set.

In ‘Big Dawg’, Eddie Tales and the dancehall prince, Ara-B comments on their status as big dawg’s. The dancehall song is also backed by elements of trap music. Both artists put on a spectacle for viewers and fans alike.

ABOUT US
This is the official website for Ghana's no.1 campus portal & your guide to young people. We've got the best in the latest campus info, lifestyle, entertainment, shows, events, sports, news & more.
Contact us: [email protected], For Stories & Blogs: [email protected]com
FOLLOW US
© 2022 © Kuulpeeps
Kuulpeeps - Ghana Campus News and Lifestyle Site by Students
This website uses cookies to improve your experience. We'll assume you're ok with this, but you can opt-out if you wish. Cookie settingsACCEPT
Privacy & Cookies Policy