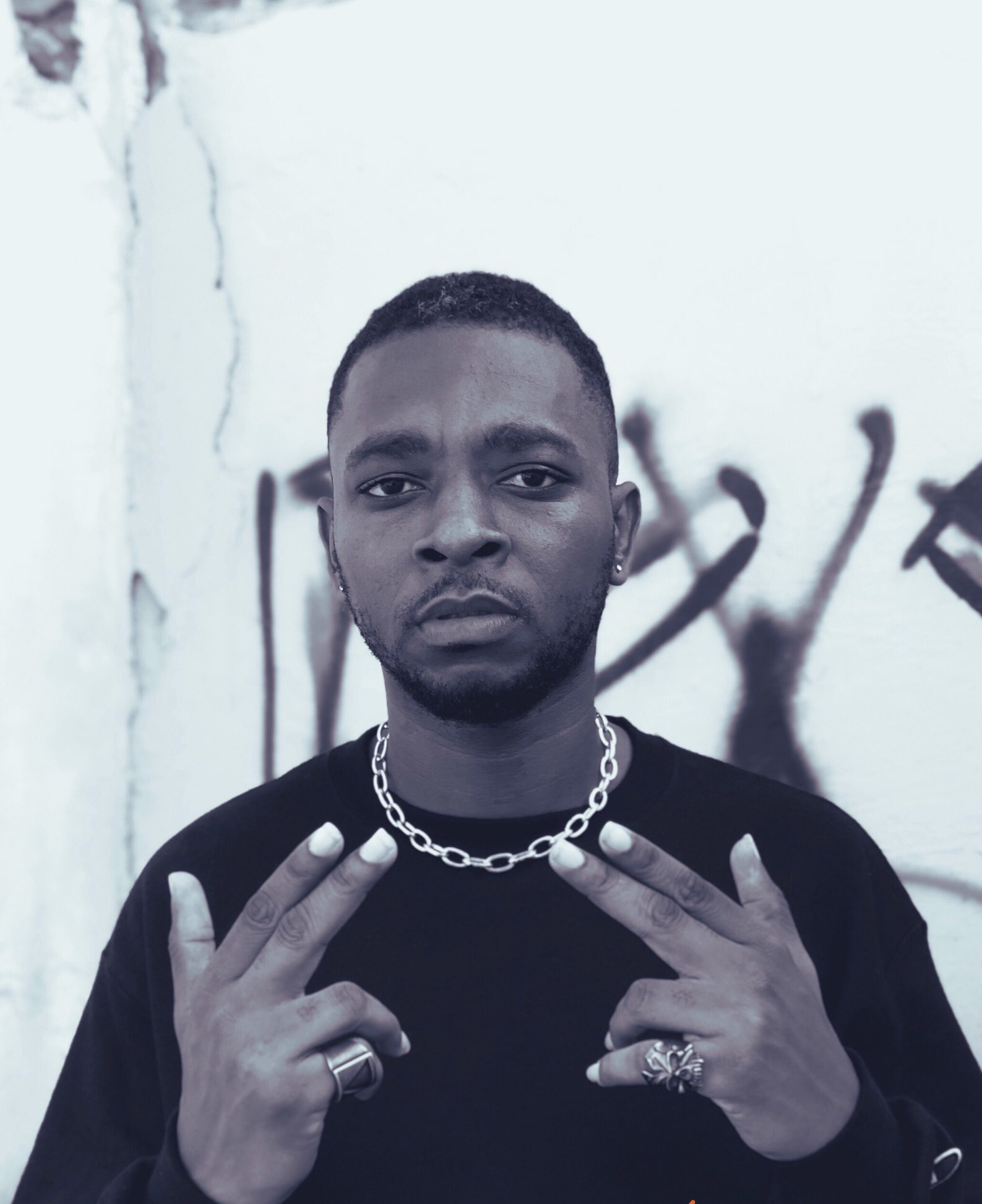 Ghanaian record producer and recording artist, Magnom has announced that he will be releasing two EP’s this year and will also release his first album early next year.

The Ghanaian record producer took to Twitter to make this announcement, giving fans an insight into what to expect in the coming months. Magnom is known for producing music ranging from Hiphop, dancehall, and Afrobeats.

In a Tweet announcing his plans for his album, Magnom said, “Putting out my first album early next year. 7 tapes out already. Held back on an album cos I want it to feel like one of my faves. Like an Eminem show, Rodeo, Blueprint, Pae mu ka, Restless, Makaa Maka, IYNRTITL, Pon Di Gaza, hot shot, yeah shit like that. 2 EP’s drop this year”

Magnom gained the attention of Ghanaians after he produced the song “Illuminati” with Ghanaian BET award winner, Sarkodie.

Magnom started working professionally while he was in the university and through working with Asem, he later got introduced to other mainstream artistes in Ghana. Since then he has worked with several top artistes such as Sarkodie, VVIP, Samini, Edem, Raquel, Guru, 2face Idibia, Shaker, Flowking Stone, Asem, Popcaan, and other musicians.

On 31 December 2017, Magnom made his first performance outside Ghana in Kigali, Rwanda. He performed at the Roc NYE Celebrations on New Year’s Eve at the Kigali Serena Hotel. Magnom referred to Kigali as his second home after his performance.