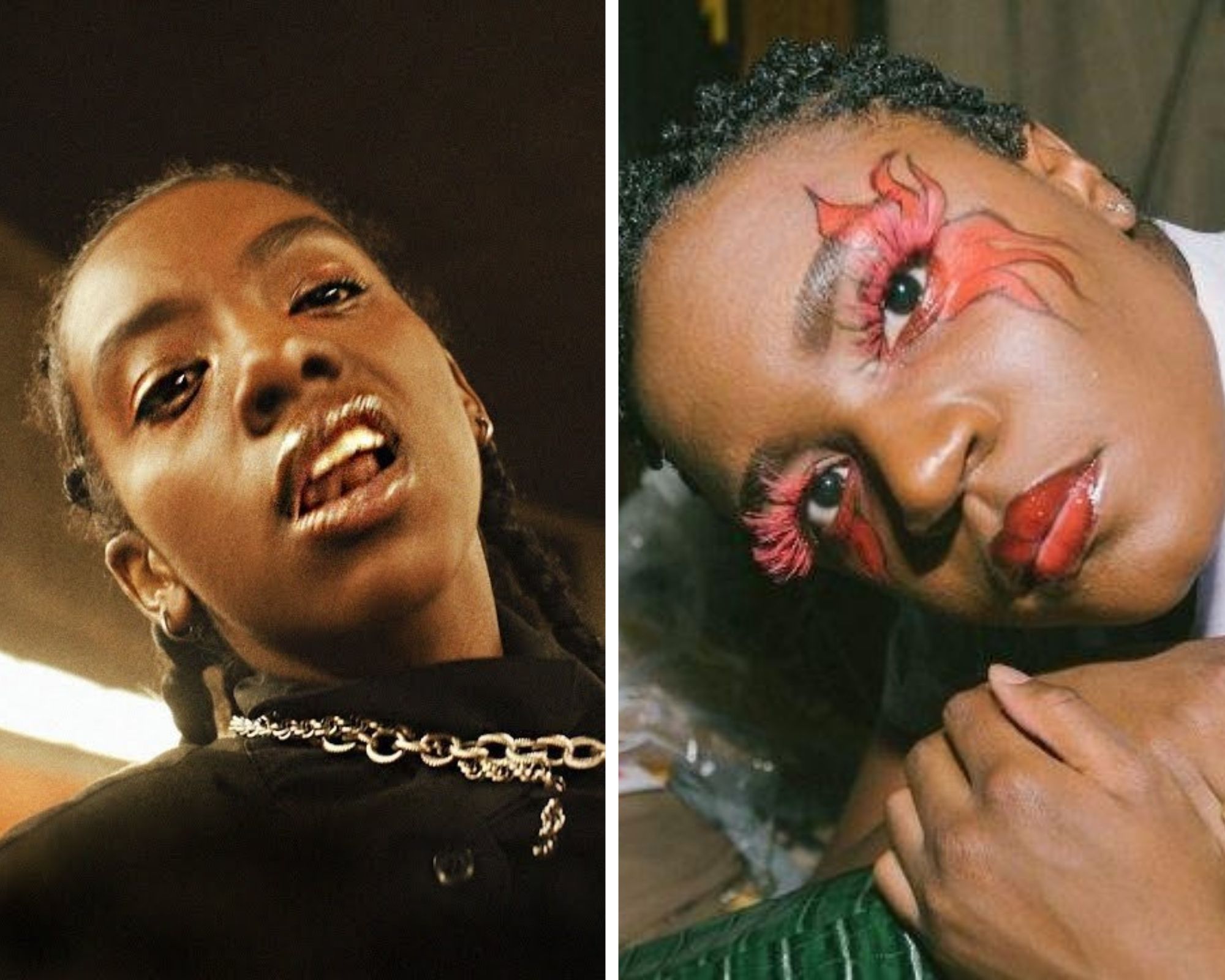 Dua Saleh of the famous Netflix drama series, Sex Education, has teamed up with Amaarae for new single “Fitt.” Dua Saleh has had Amaarae as their list of Artist they like and listen to, and this collaboration means a lot to them. Dua Saleh also announced they will be dropping a new project an EP “CrossOver”, the project is set to drop on the 22nd October 2021.

Speaking about the new single in an interview with i-D magazine, they said,  “The first single “fitt (with Amaarae)” is an Afrobeats song with some hyperpop elements. I hope people like it, especially because Amaarae’s feature is so exceptional. The song is produced by Psymun and Ahya Simone, and also includes backing vocals from Velvet Negroni. “

Dua Saleh is a Sudanese-American recording artist, songwriter, poet, and actor based in Minneapolis, Minnesota. Their debut EP Nūr was released in January 2019 by the Against Giants record label to critical acclaim, with their second, Rosetta, released in June the following year.

Saleh, who came to the United States from Sudan as a child, wrote poetry from an early age. While attending Augsburg University, they began to experiment with music, eventually releasing a demo in 2017. Shortly after, they began to work with local producer Psymun and began performing their music live, culminating in their 2019 EP release. Their music has been characterized as rap, pop, and R&B, although they have also been described as defying genres. In addition to writing and recording music, Saleh has also acted in theater in Minneapolis and has been cast in a recurring role on the Netflix series Sex Education.