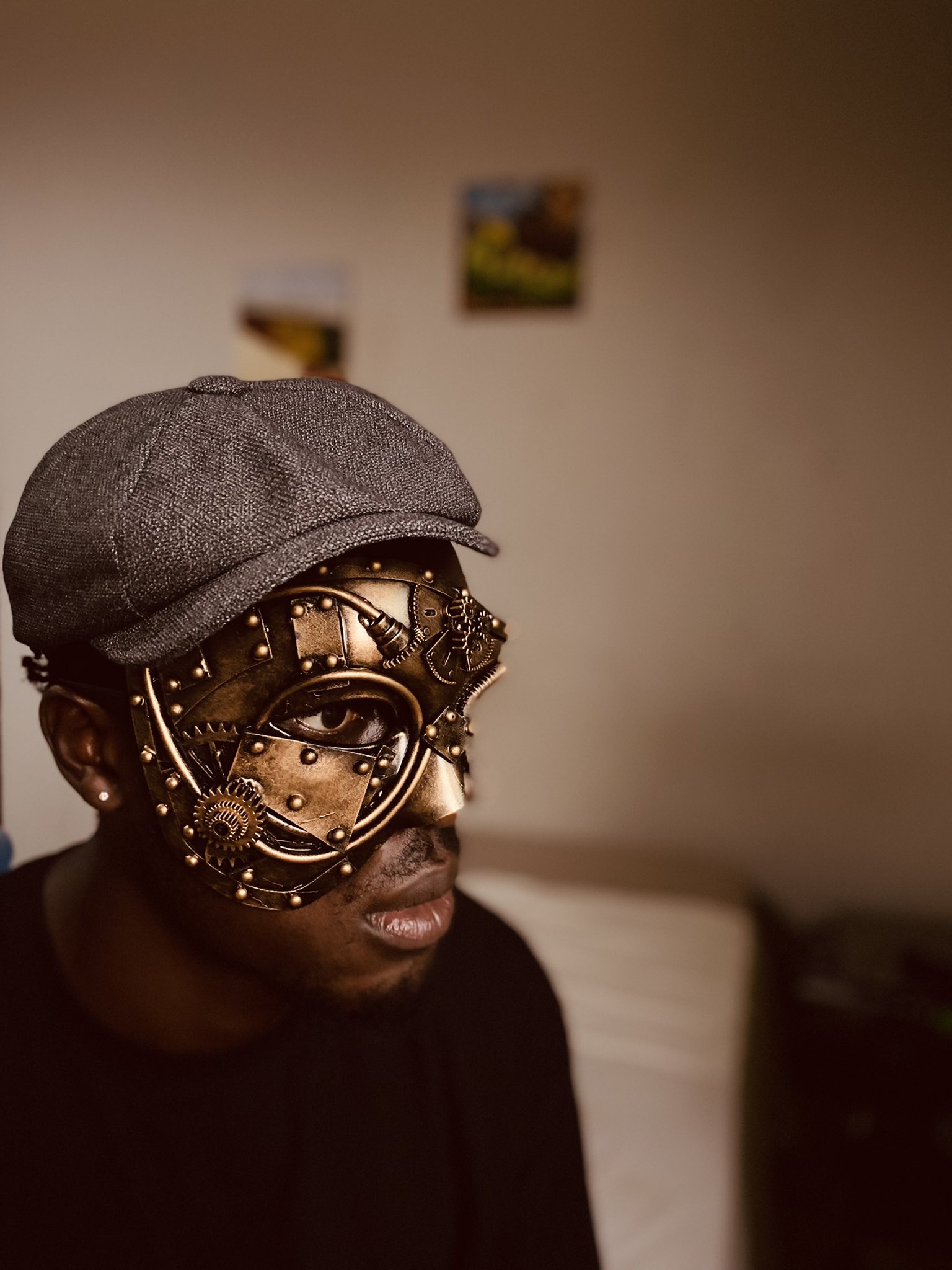 The sensational artist from Tema takes us back to the classics on this new one. “World Is mind” was released on the 28th of August 2021 and is now available on all digital streaming platforms.

Kaus D’Greatest perfectly blends the afro sounds and rock-inspired instrumentals to produce the best Afro-rock sound. The GomezBeatx produced song is dominated by rock guitar riffs and heavy drums. The song has a catchy melody and the lyric is a blend of English, Pidgin, and Fante. This reminds us of Ghanaian Rock Band Dark Suburb and we hope the two get to give us a joint single soon.

The “World is Mind” is a song about a guy with a dream who is not going to stop dreaming till he reaches his goals. Despite the blood and tears….”The World Is Mind”.

Kaus D’Greatest is set to release a new single “Calm” later this month.

Sing along to Kaus D’Greatest’s “World Is Mind“