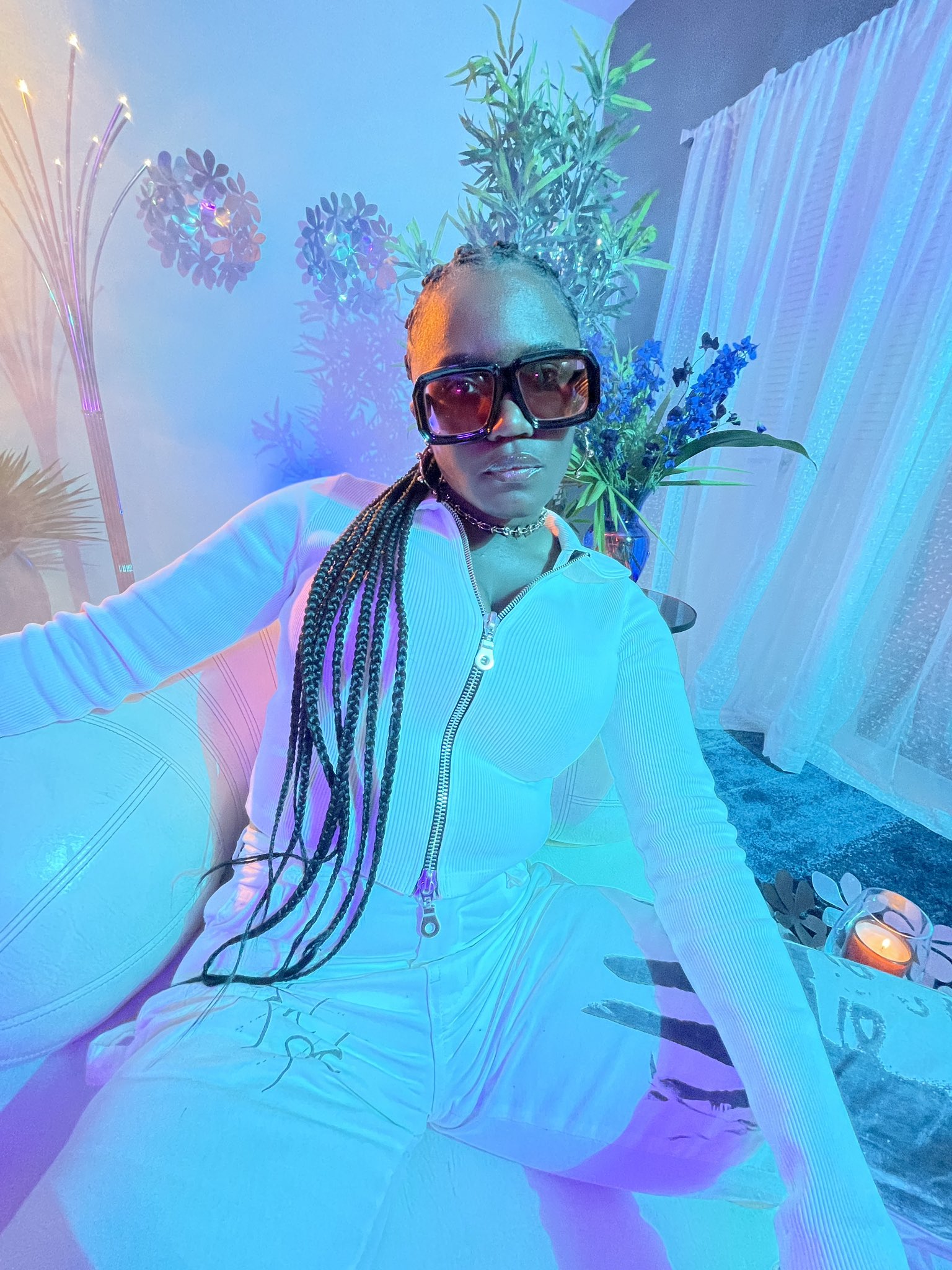 Amaarae has teamed up with American Singer Kali Uchis for the remix of her hit single “Sad Girlz Luv Money” of here Album “The Angel You Don’t Know”. The also features Ghanaian singer Moliy who was also on the original song.

Amaarae has been teasing a deluxe for her Album and this might one of many songs off the “The Angel You Don’t Know” deluxe project.

Amaarae has been on a journey of expanding her sound carefully selecting her features to suit the perfect Afro pop/ Afro fusion sound she represents.

According to Pitchfork “’SAD GIRLZ LUV MONEY’ was already a magical song with myself and Moliy but Kali takes it to a new dimension,” Amaarae said in a press release. “I’m excited to have her on the remix. I’ve loved her music since I was 19 in college so to be able to work on this with her was amazing and she kills her verse! I think the Sad Girlz Worldwide are going to LOVE this!”