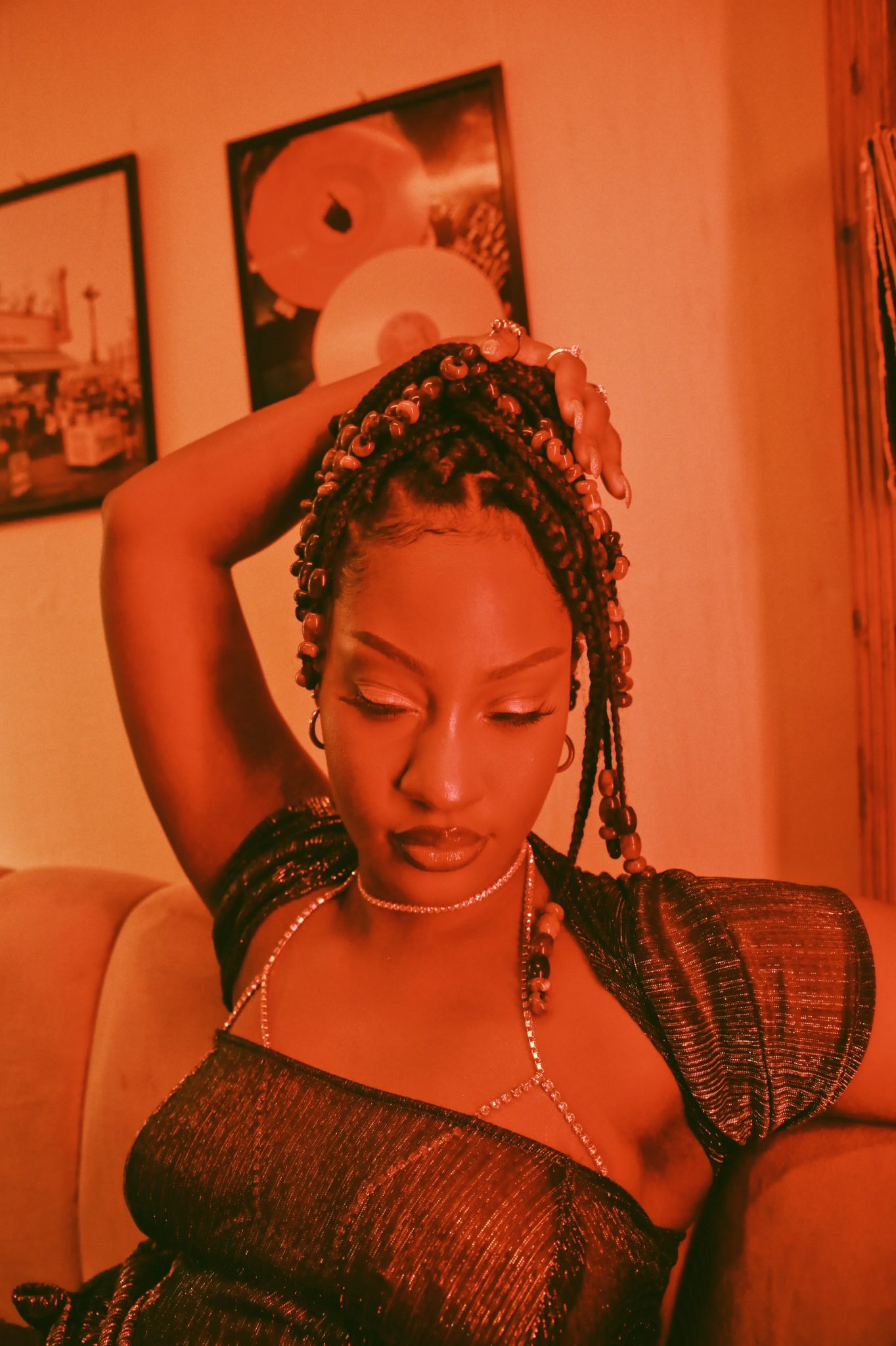 This is a Tems world and we are living in it. 2021 saw the Nigerian star shoot to fame with her feature on Wizkid’s song “Essence” which became a viral sensation. Adding to the fame, Tems also got to work with Drake on “Fountain” which is off Drake’s famed “Certified Lover Boy” album.

It is obvious Tems is not being complacent on her newfound fame, she is leveraging on her rise to fame to release her second EP, “If Orange Was A Place”.

“If Orange Was A Place” is Tems’ second EP, the new project contains five songs clocking at exactly 18min, 13secs. Tems kept the features on the low, but featured U.S. singer, Brent Faiyaz on track two.

‘If Orange Was A Place’ was heavily produced by Ghanaian record producer Guilty Beatz, however, “Replay” was produced by Jonah Christian.

“If Orange Was A Place” was executive produced by Temilade Openiyi (Tems), Wale Davies, and Muyiwa Awoniyi.

On July 12, Wizkid and Tems’ ‘Essence’ debuted at no 82 on the US Billboard’s Hot 100 chart, becoming the first Nigerian track to achieve the feat. It also became the most searched song on Shazam, a US entertainment app.

On 25 September 2020, Tems released her debut extended play ‘For Broken Ears’ which contained several tracks and her single, “Damages” from her ‘For Broken Ears’ EP became another follow-up hit to “Try Me”, peaking at number six on the then-newly launched TurnTable Top 50 (a Nigerian chart) and garnering 2.7 million views on YouTube.