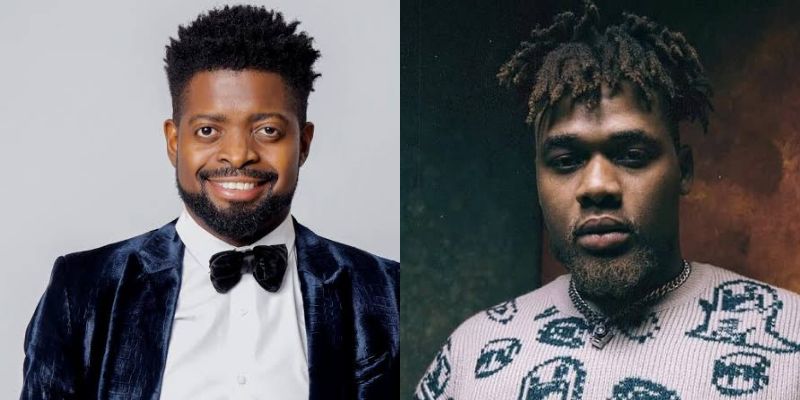 He released a highlife album titled ‘Yabasi’ as a soundtrack for the movie ‘Papa Benji’ in November 2020. The album featured artists like Ladipoe, BOJ, The Cavemen, Bez, Waje, Duncan Mighty, Flavour and Phyno.

For everyone, Basket Mouth has been a comedian but before his comedy career, Basket Mouth was a rapper. He narrated how being booed off stage during a rap show on campus led him to comedy. In a conversation with Ebuka Obi-Uchendu, Basket Mouth said, he came to terms with his failed rap career after the incident during a show at the University of Benin (UNIBEN).

Basket Mouth said he had worked on projects with top acts like Wizkid but didn’t release them for fear of criticism.

“I decided to create ‘Papa Benji’, a sitcom. I needed music for the beer parlour [scenes]. I didn’t want to start asking people for their songs. I used the opportunity to create ‘Yabasi’, a blend of highlife and hip hop,” he added.

“We had three weeks to create the album and one to mix. We pulled it off and everything was done in one month.”

On why his rap career failed, Basket Mouth noted that he delivered a sound that was futuristic.

“I was pushing rap; trying to make music but what I was doing then was blending Afrobeat with hip hop vibe. It was a bit too ahead of my time. People didn’t get it. We struggled, so I’ll say we failed at doing something new,” he said.