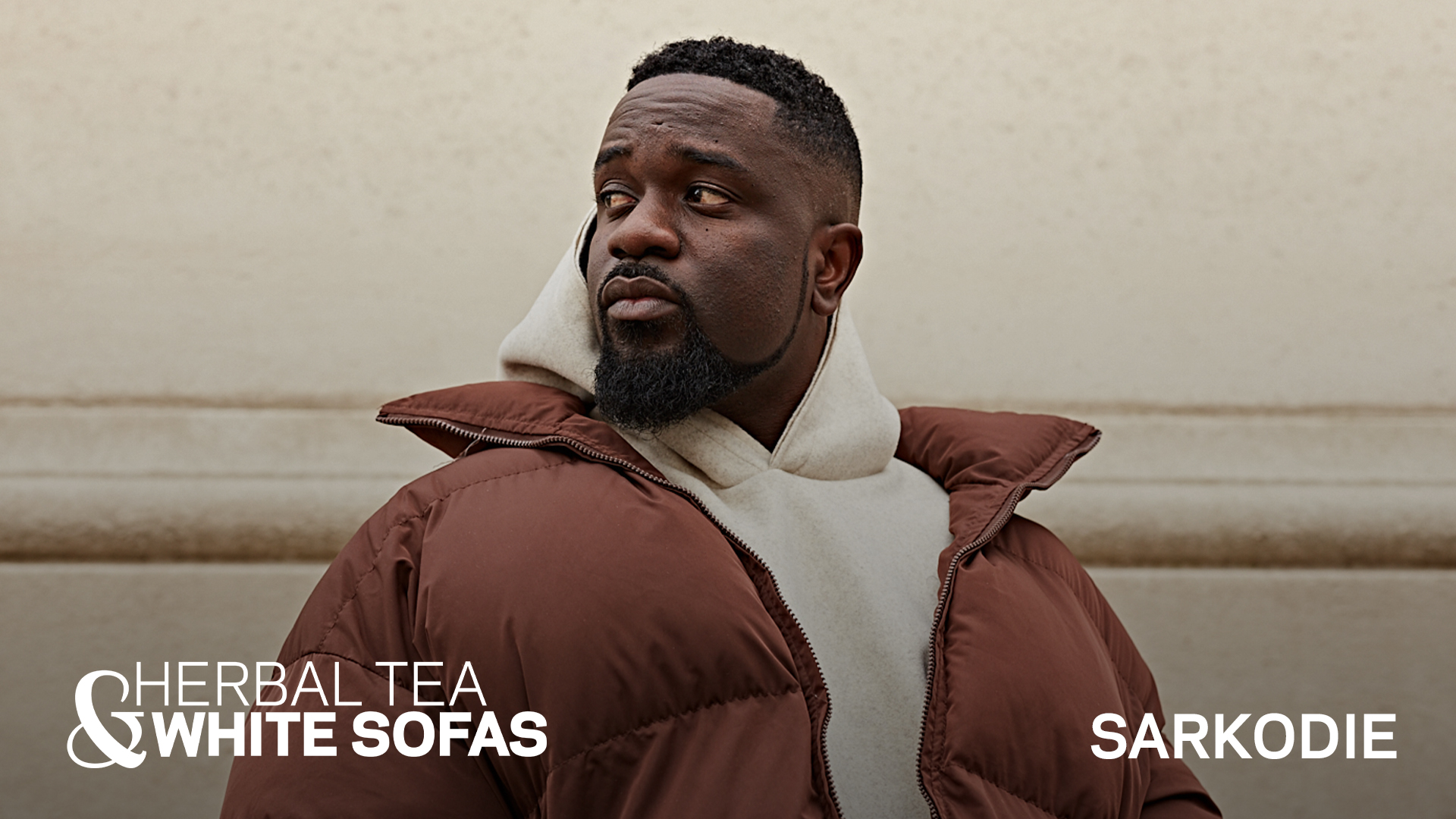 The moment we’re all waiting for is part of the music institution’s new series called ‘Herbal Tea & White Sofas’, which asks artists about their lives on tour and what their rituals are if any.

In July, Ghana’s musical icon Sarkodie released his highly-anticipated album titled ‘No Pressure’. Tomorrow, the Recording Academy will publish its first interview with Sarkodie, one of Africa’s biggest names, on GRAMMY.com.

Watch the trailer below, and stay tuned for the full episode of Sarkodie’s interview, set to debut on Wednesday, September 15 at 5 PM GMT.

The Recording Academy is an American learned academy of musicians, producers, recording engineers, and other musical professionals. It is famous for its Grammy Awards, which recognize achievements in the music industry of songs and music which are popular worldwide.