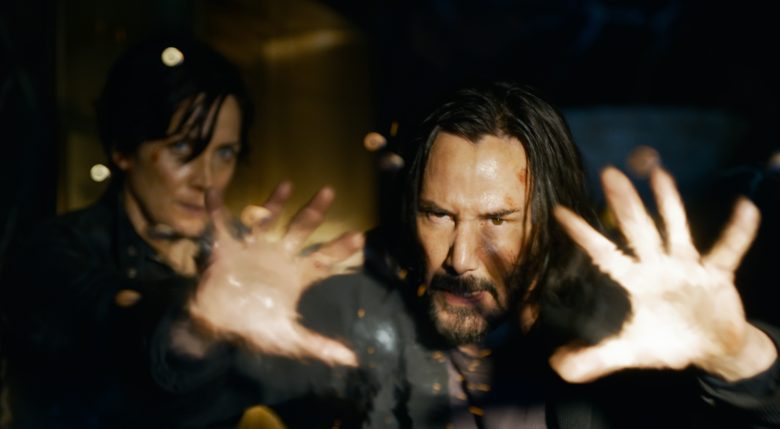 Thomas Anderson (Keanu Reeves) has gone back into the matrix in an action-packed trailer for “The Matrix Resurrections” released by Warner Bros.

The preview according to Hollywood reporter sets up that Anderson, aka Neo does not seem to remember his past or who he is, while he discusses his dreams with a therapist played by Neil Patrick Harris. Neo and Trinity apparently do not know each other — yet.

Within an hour of being posted, the trailer had nearly one million views on YouTube alone.

The film is set to be the final film from Warner Bros. Pictures to have a simultaneous release on the HBO Max streaming service for one month as part of the studio’s plans for all of its 2021 theatrical films, as Warner Bros. will discontinue the release model in 2022 in favor of a 45-day exclusive theatrical window as part of new agreements the studio reached with Cineworld (who owns Regal Cinemas) and AMC Theatres.

Watch the action-packed trailer below;