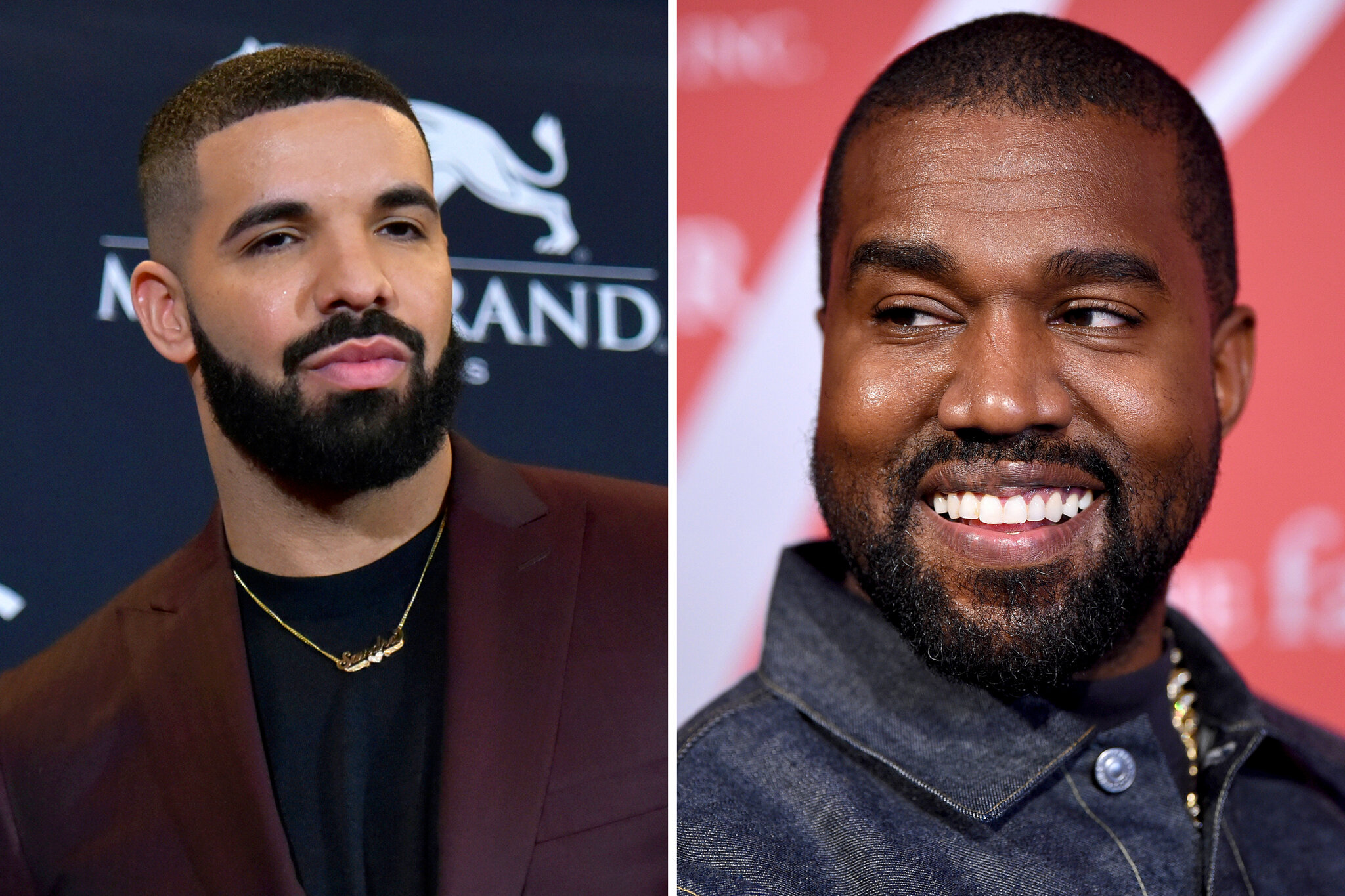 When it comes to Donda vs. Certified Lover Boy, everyone has an opinion. But if the rival records are being judged solely on streaming numbers, a clear winner has begun to emerge.

According to a new report from Rolling Stone, Certified Lover Boy out-streamed Donda’s entire first week in just three days according to Alpha Data, which provides analytics to the Rolling Stone charts. From its release on Friday, September 3, to Sunday, CLB was streamed over 430 million times in the United States. Donda, meanwhile, has clocked in just shy of 423 million streams in its first eight days of release. The final first-week numbers for CLB are expected to arrive sometime this weekend.

Meanwhile, the projected first-week numbers for Certified Lover Boy point towards an even bigger debut week for Drizzy, with the album expected to gross somewhere between 575,000 and 625,000 album-equivalent units in its first week. As for U.S. streams, the full 7-day total is expected to be somewhere between 650 million and 700 million streams.

It is worth noting, however, that Drake did have an advantage on ‘Ye since the tracking week for Donda was two days shorter because the album dropped on a Sunday. Still, even with those two extra days of tracking, it would have been hard for Kanye to top what is looking to be the biggest debut of the year.