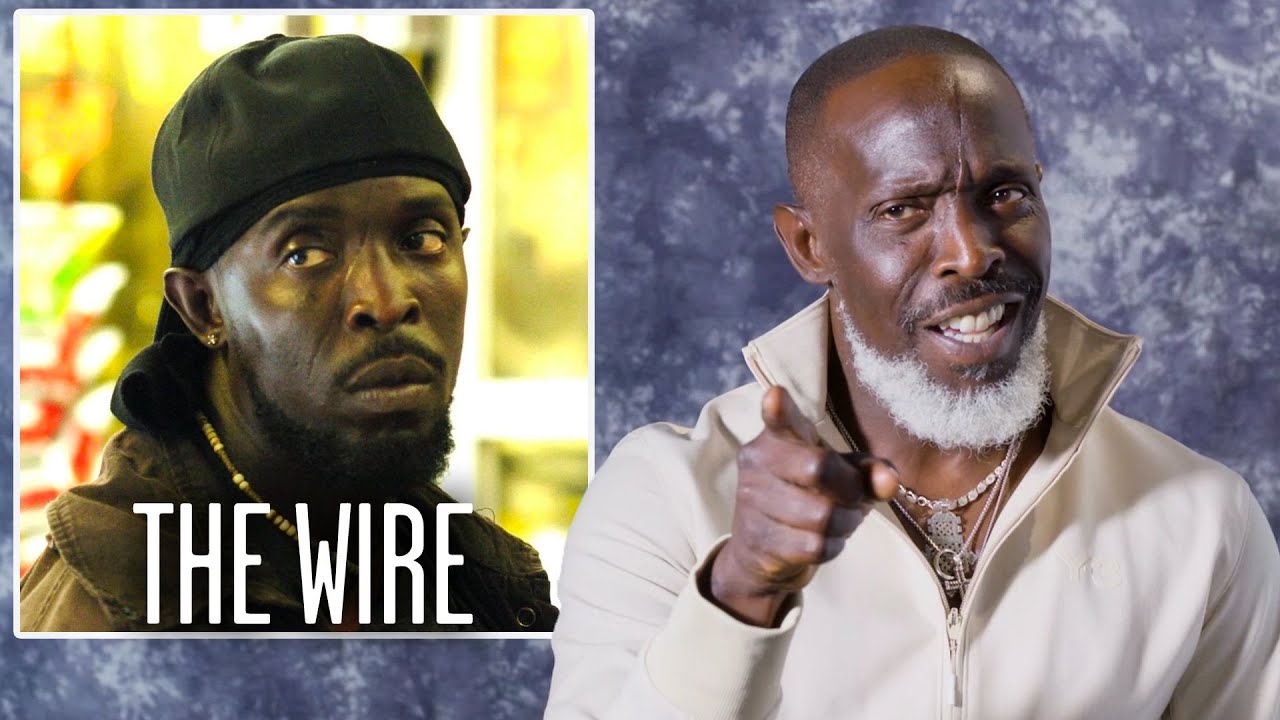 In memory of Actor Michael K. Williams, we have compiled some of the best movies he starred in from the hit series “The Wire” to “Lovecraft Country”.

According to the New York Post, Michael K. Williams was found dead of a suspected heroin overdose in his Brooklyn penthouse Monday afternoon, law enforcement sources told The Post.

Williams, 54, was discovered face-down and unresponsive in the dining room of his luxury Williamsburg pad with what appeared to be heroin on the kitchen table, sources said.

Williams worked for Pfizer pharmaceuticals as a temp. However, inspired by Janet Jackson’s Rhythm Nation 1814, he left school and quit his job, against the wishes of his family, to pursue a career as a dancer. During a year in which he was intermittently homeless, Williams visited record labels and dance studios looking for work. He got a job as a background dancer with singer Kym Sims, which led to more work appearing as a dancer in music videos and on tours with artists such as George Michael and Madonna, as well as some modeling work. He also choreographed Crystal Waters’ 1994 single “100% Pure Love”.

Williams had a large facial scar he received in a bar fight on Jamaica Avenue, New York City, on his 25th birthday, when he was slashed with a razor blade. The scar became his signature feature and resulted in offers to perform as a thug in music videos, and modeling opportunities with noted photographers like David LaChapelle. One of his first acting roles was alongside Tupac Shakur as High Top, the brother and henchman to Shakur’s drug kingpin Tank, in the 1996 film Bullet.  Shakur reportedly decided on Williams for the role after spotting a polaroid photograph of him in a production studio.

Brought to Los Angeles for treatment, a recovering junkie soon learns that the rehab centre is not about helping people — it’s merely a cover for a multibillion-dollar fraud operation that enlists addicts to recruit other addicts. In this 2021 movie, Michael K. Williams played “Wood” a guy who recognizes their lifestyle all too well, buys them lunch and offers to help them get into a treatment program so that they can clean up their lives as he himself did several years earlier.

Solomon Northup, a free African-American, is promised a fortnightly job by Brown and Hamilton. However, after arriving in Washington DC, he realizes that he has been sold into slavery. Michael K. Williams played Robert a captive with Solomon Northup, he was a co-conspirator in an aborted plan of revolt against his white captors. He died from smallpox before the plan could be carried out.

A gang of criminals are forced by Irina, the wife of a Russian gangster, to steal documents that will convict her husband. However, they find themselves double-crossed while executing their plans. Michael K. Williams played Sweet Pea a transgender criminal informant who shares mutual respect with Harrelson’s character.

Youngblood Priest decides to quit drug-dealing after surviving a deadly attack by a rival. However, he decides to complete one last job before he leaves the world of crime for good. Michael K. Williams played “Scatter” Priest’s mentor and an experienced dealer. He took Priest under his wing when the latter was younger.

Lovecraft Country is an American horror drama television series developed by Misha Green based on and serving as a continuation of the 2016 novel of the same name by Matt Ruff. Montrose Freeman is one of the main characters in Lovecraft Country. He is portrayed by Michael Kenneth Williams. He is Atticus’ father who recently went missing. The secrets he harbors have taken a toll on his life and his relationship with Atticus.

In the city of Baltimore, Detective James McNulty and his team investigate crimes and try their best to solve the bridge that exists between the drug kingpins and the law enforcement agencies. Omar Devone Little is a fictional character on the HBO drama series The Wire, portrayed by Michael K. Williams. He is a notorious Baltimore stick-up man, who frequently robs street-level drug dealers.

F Is for Family

Set in the 1970s, this animated raunchy comedy is inspired by the life of stand-up comic Bill Burr, who is a co-creator and executive producer of the series. Burr also voices the character of Frank Murphy, a short-tempered veteran who lives in the suburbs with his wife, Sue (Laura Dern) and their three children. Frank, who works at an airport, has a penchant for shouting and profanity-filled rants. The series celebrates all things 1970s, including the lifestyle, the music, and all sorts of other nostalgic details. Smokey Greenwood is a recurring character on F is for Family. He is one of Rosie’s good friends and the owner of the Champagne Chariot Vending Services. He is voiced by Michael Kenneth Williams. His name appears to be a reference to the 1921 Tusla Race Massacre