Kuulpeeps – Ghana Campus News and Lifestyle Site by Students
Home POP CULTURE Music 8 Songs From Producer/DJ Juls You Should Have On Rotation Ahead Of...
Facebook
Twitter
WhatsApp 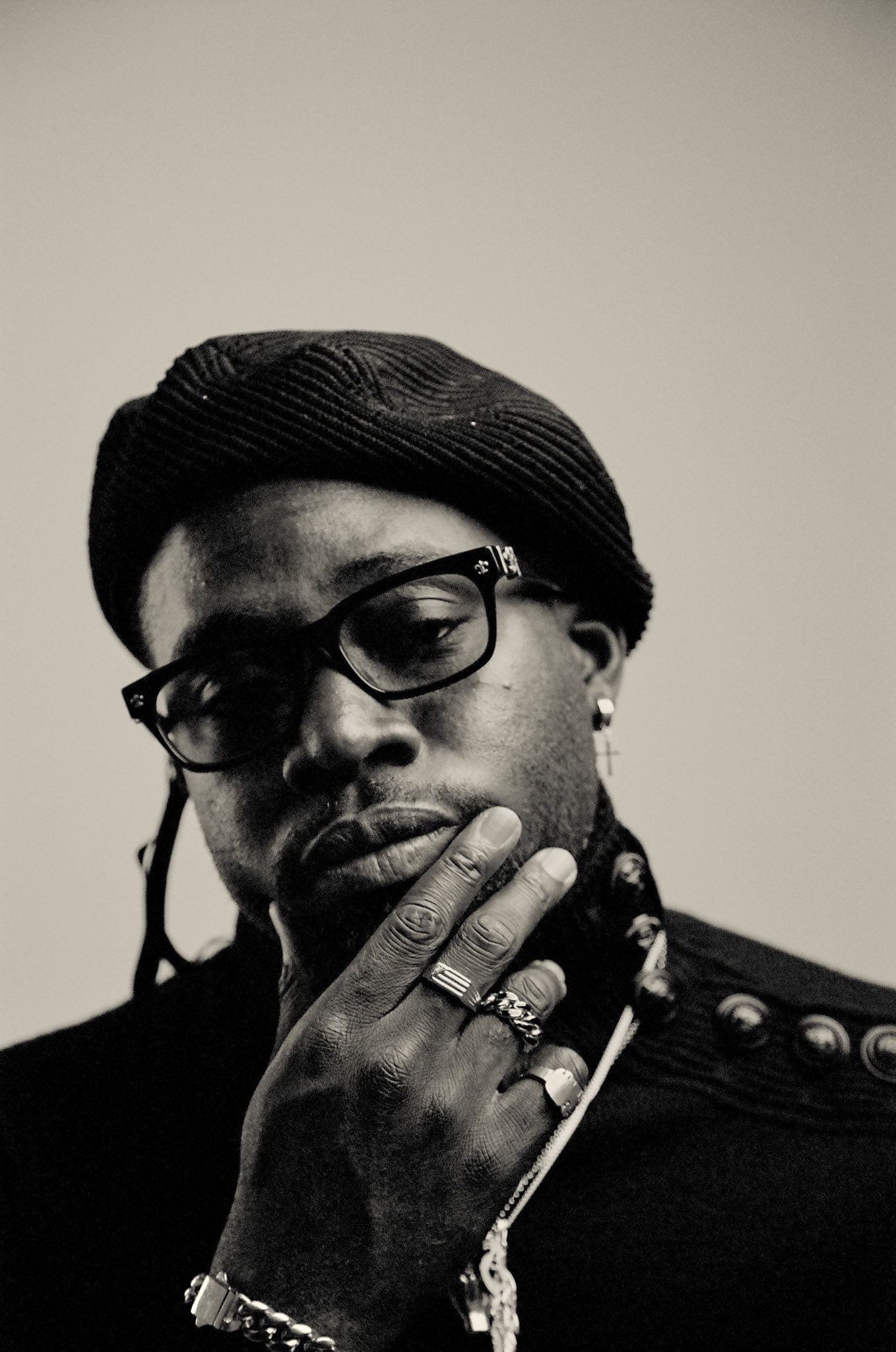 London Born Ghanaian Producer, DJ, and songwriter, Juls has announced he will be releasing his album “SOUNDS OF MY WORLD”, later this month.

Juls has already released three songs off the project, the first song off the project was “Chance” featuring Singers Projexx and Tay Iwar, he later collaborated with Knucks, Sam Wise, and Kadiata for the Top Charting single “Wicked” and an amapiano inspired single “Love Me” featuring Nigerian singer Niniola.

If there is one thing we love about Juls, it’s the way he blends the traditional sounds to create a perfect sound for his songs, this makes him set his work apart from the many producers out there. Juls pays attention to details and that can be heard on all his projects and sounds. Over the years, Juls has perfected his sound by merging his African influences with different genres of music that have influenced him over the years. He has been dubbed as a pioneer depicting a minimalistic slow mellow sound to the modern afrobeats sound.

In 2017, Juls released his debut album Leap of Faith’. Juls has worked with a wide range of artists, his history of collaborations includes some incredible names such as Kojey Radical (“Temperature Rising”), Maleek Berry and Nonso Amadi (“Early”), and Eugy, Not3s, and Kojo Funds (“Bad”). His single, “Maayaa,” arrived in July 2019 and was followed by the innovative Colour project, which featured collaborations with a host of artists including Sweetie Irie, Sway Clarke, and Kida Kudz.

Here are 8 songs from Juls you need to listen now;