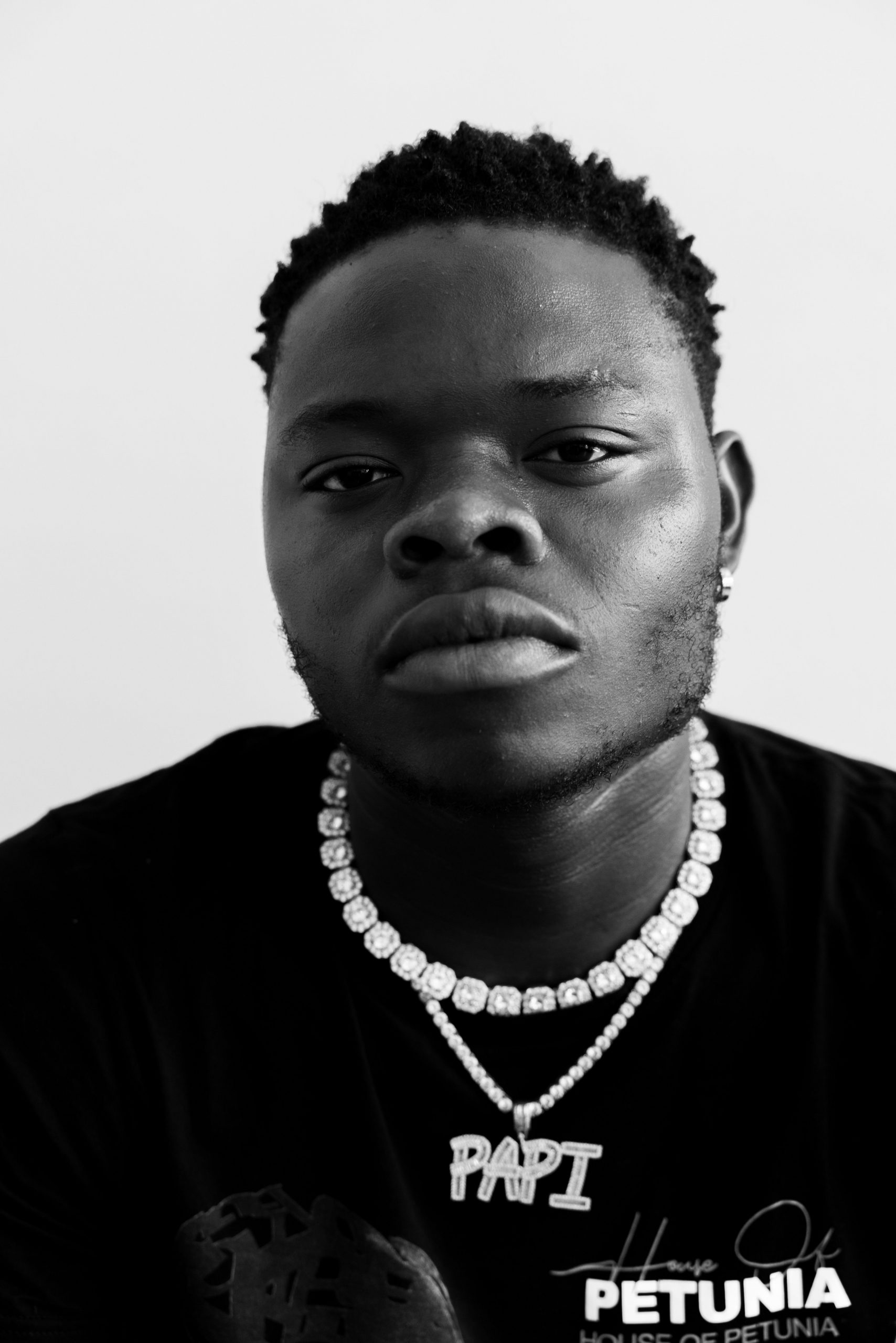 If you’ve watched Beyoncé’s ‘Black Is King’ film and visual album, you’ve seen the New York City-based multi-hyphenate dancing next to the queen herself throughout the masterpiece. The Nigerian-American is a 23-year-old artist, actor, model, and choreographer who danced alongside some of this generation’s most notable R&B and Afrobeats artists, including Rihanna, Janet Jackson, Teyana Taylor, Wizkid, Davido, and more! Papi has also appeared in Nike and Adidas campaigns and as an extra on Ava DuVernay’s award-winning series ‘When They See Us’.

Papi Ojo’s choreographic brilliance is spotlighted in music videos for Beyonce’s ‘Spirit’ and ‘Already’. Since the premiere of ‘Black Is King’, Papi Ojo has earned global recognition and a profile in TIME magazine. Inspired by his West-African roots, he found a calling for music and dance at 13 and published his debut single ‘Awelewa’ in February 2019, followed by ‘Carry Go’.

In 2020, he debuted his first single ‘Beremole’ —translated to “go down low” in his native Yoruba—an Afrobeats tune that will get you dancing. BuzzFeed, OkayAfrica, Ebony, and many others also profiled him.

Papi Ojo says about his debut project: “Unexpected EP is my debut project as an artist. I created that EP to show [my] range and versatility of my music. Also wanted to put out a project to stamp/solidify my presence as an artist locally and globally. The project highlights three main things, heartbreak, a journey to find new love, and gratitude.”