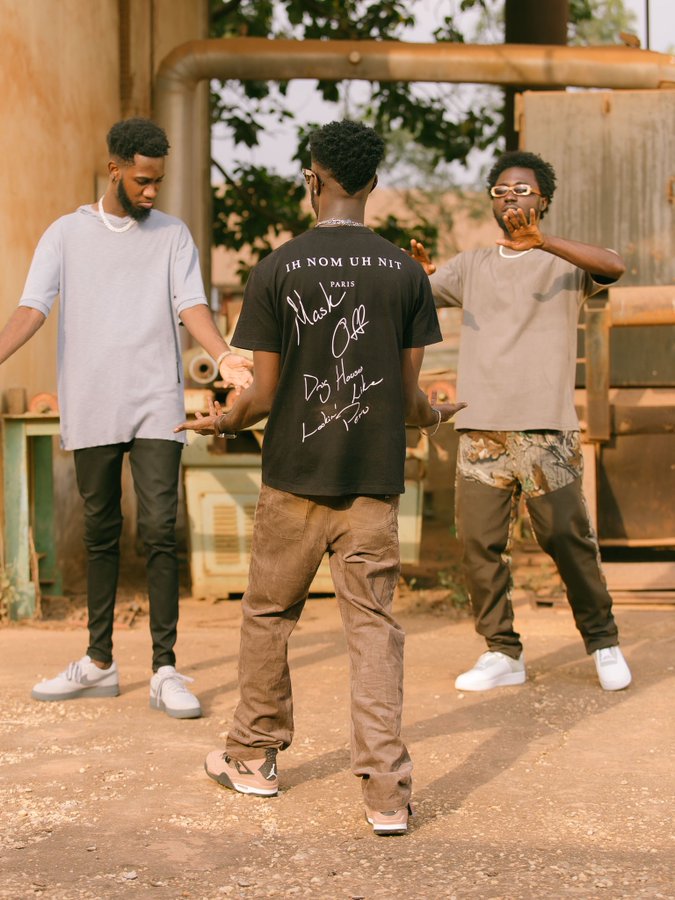 There has been a resurgence in Ghana’s rap scene with the introduction of Drill into the Ghanaian music space. Over the last couple of months, rappers and other non-rappers have reaped the benefits that this new wave has brought. Among the many names is MimLife Record’s Kimilist and Rebo Tribe’s Kwame Yesu.

Although not an official duo, the two have teamed up on several occasions since the two joined forces on Kimilist’s Kyer3 song in 2020. They have followed it up with a song each featuring the other. Kwame Yesu with Anadwo which featured Black Sherif and Kimilist with Sika which also has Yaw Tog on.

While there is growing popularity of their songs, both rappers have been seen in several videos working in the studio or performing at one event or the other. Following countless calls for a joint project or another song, Kimilist took to his Twitter handle to announce that indeed he and Kwame Yesu do have another song on the way.

The said song features another rapper “Ypee” who has been putting some of the best verses and songs over the last couple of months.

The said song will be the fourth song that this two have been on and perhaps is the song that leads to an eventual joint project between the two. You can check out their previous songs Sika and Anadwo below while we wait on this next record.