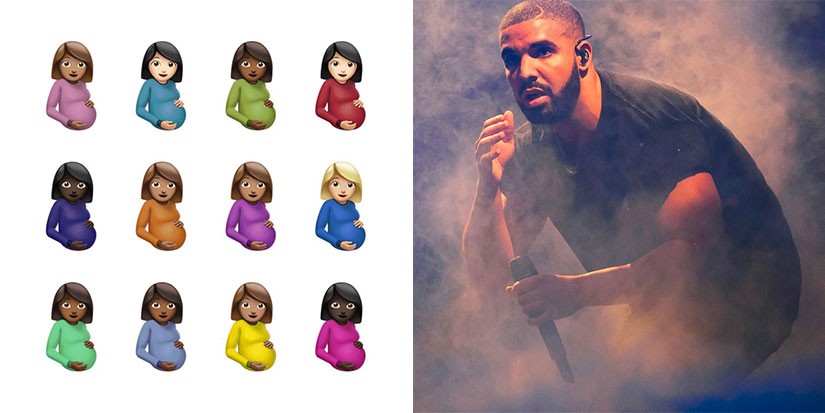 Canadian Rapper Drake has released his much anticipated album Certified Lover Boy. The album was not released at midnight as speculated by fans however most fans got to listen to the project right when they got up.

As is often the case with major releases on Apple, CLB arrived with a footnote from Drizzy himself in which the Damien Hirst collaborator summarized his creative intentions and shouted out the album’s executive producers. Drake also paid tribute to the late Nadia Ntuli and Mercedes Morr, noting that his sixth full-length studio album is dedicated to them both.

“A combination of toxic masculinity and acceptance of truth which is inevitably heartbreaking. Executive produced by me, Noah ‘40’ Shebib, Oliver El-Khatib, and Noel Cadastre. Dedicated to Nadia Ntuli and Mercedes Morr. RIP 💖 —Drake.”

Miss Mercedes Morr, a model and Instagram influencer, was recently reported to have been found dead in her Texas apartment. According to local authorities, she is believed to have been the victim of a murder-suicide.

Model Nadia Ntuli, who is believed to have been previously shouted out by Drake on Instagram, also died earlier this year.