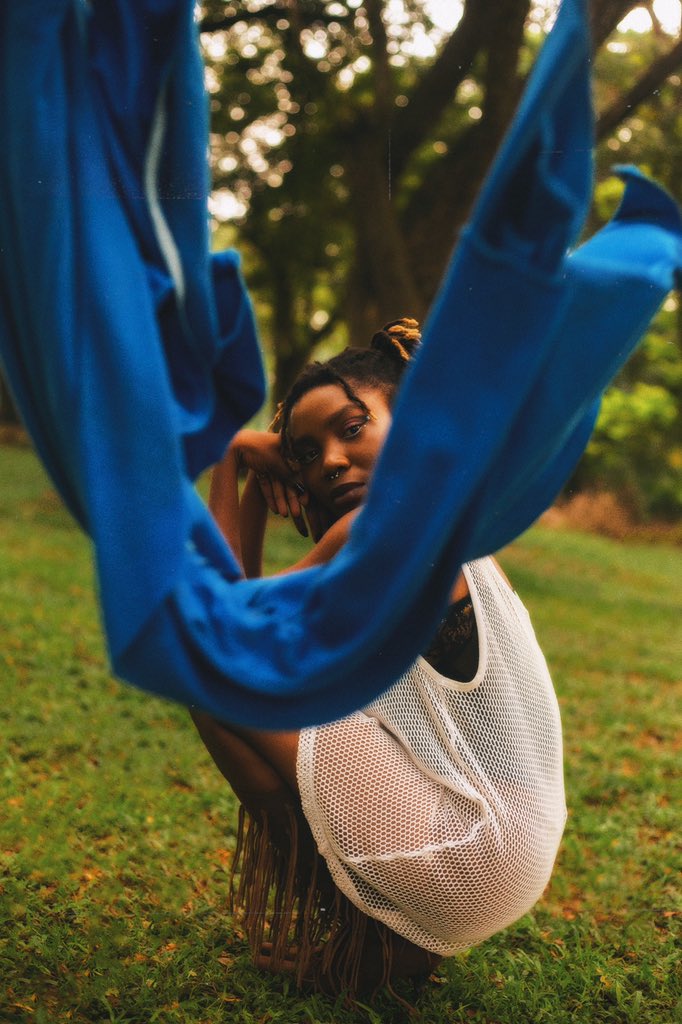 Ghanaian songstress Khalifina has one message for all “Baddies”, “FREE ALL THE BADDIES DEALING WITH CLOWNS”. The song is an advocate to free ladies who find themselves in toxic relationships, some kind of bondage that has the ladies not able to freely express themselves. Any guy who takes a lady through this experience is a “Clown”.

However, she doesn’t shy away from blending genres from across the board. Introducing her musical career as a DJ from the age of 17 – ‘Kalifina’ quickly won the hearts of many and soon found her true passion of being a musician. Shortly after releasing her first official single titled ‘Prayer’ in June 2017.

She was later interviewed on popular radio station Live FM and performed at YFM’s wild and free show in Kumasi. After consistently releasing promising acoustic covers to popular songs, she later caught the attention of award-winning producer Magnom.

Where she geared up to release her second single this year ‘titled Chop’ which instantly went viral on Twitter and landed her a breath-taking performance at We Speed 3 concert performing in front of 500+ people.

Khalifina in 2020 hopped on a drilled inspired beat featuring Ghanaian fast-rising star Black Sherif. This showed Khalifina’s versatility in not holding back to try any genre presented to her.