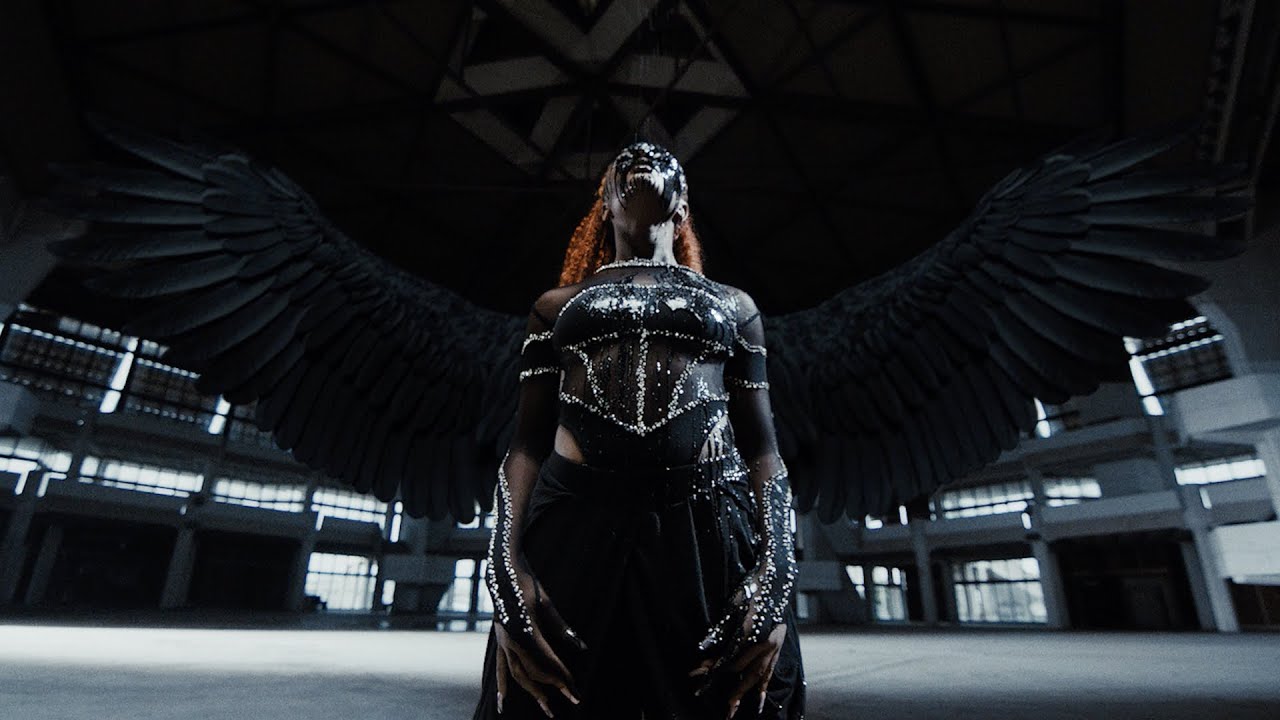 Ayra Starr has directed her first music video “Bloody Samaritan” off her “19 & Dangerous” album which she dropped this year.

On the 6th day of August 2021, she finally released her first studio album “19 & Dangerous” which housed about 11 tracks in all and featured artists like Ckay and Fousheé.

In early 2021, Ayra Starr achieved mainstream recognition with her eponymous debut extended play and its hit track “Away” which peaked at number four on Nigeria’s TurnTable Top 50 and at number 17 on US Billboard Top Triller Global, paving the way for the release of her first full-length studio album, ’19 & Dangerous’ in August 2021.

Preceded by the single “Bloody Samaritan”, the album has been met with a favourable reception.

Ayra Starr debuted on the Pandora Predictions chart, and on 21st August 2021, she ranked number three on the Billboard Next Big Sound chart.