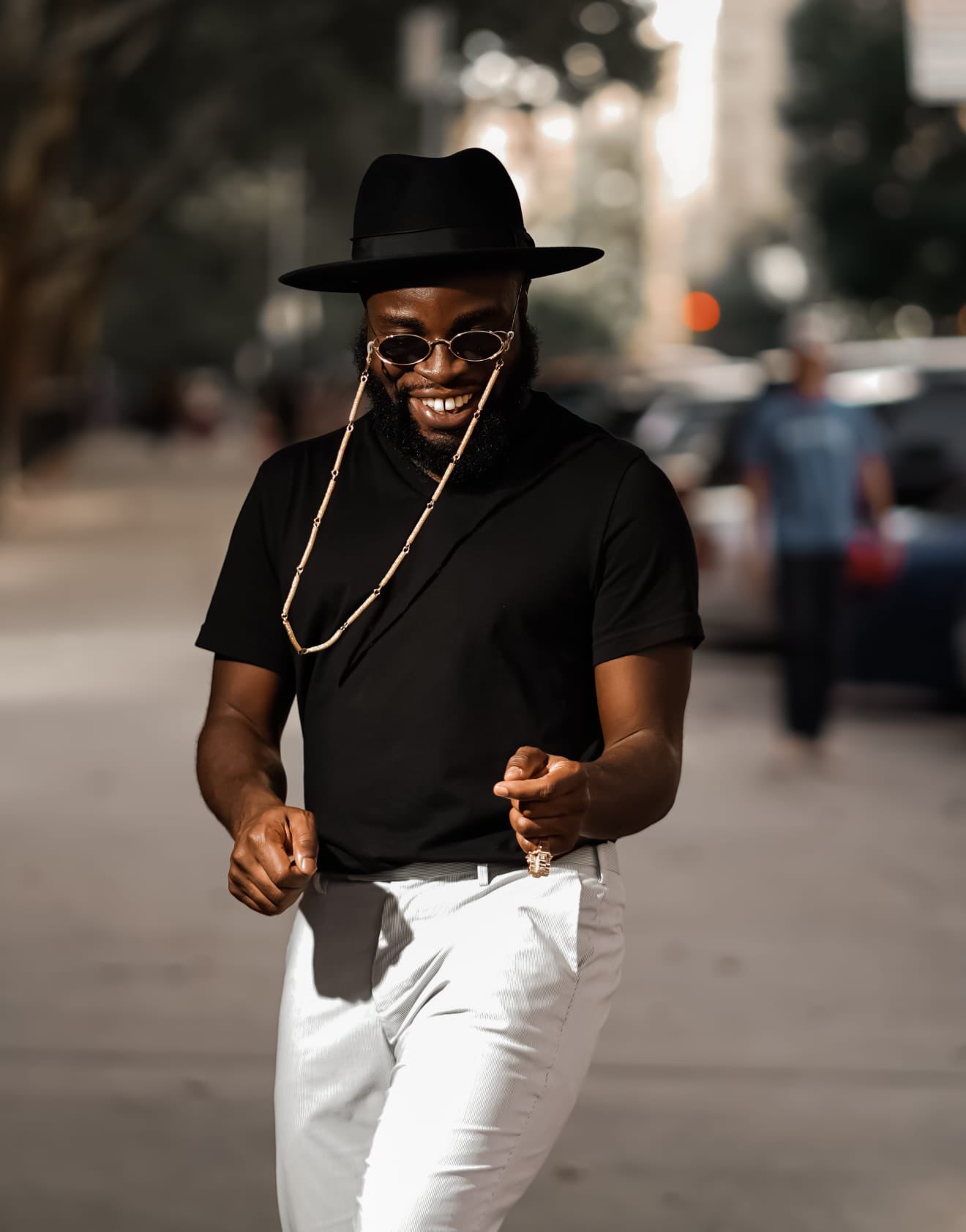 Ghanaian Rapper, M.anifest has released his new single “La Vida”. The new single drops ahead of M.anifest’s upcoming album, “Madina To The Universe.

The Øbed produced song sees M.anifest rap in baritone style and carefully picking out his words to create the perfect M.anifest rhyme.

M.anifest released his last single “Confusion” which was produced by Juls last May. Earlier this year, M.anifest also teamed up with Vic Mensa and Moily for the viral hit single “No fear”.

‘Madina To The Universe’ is going to be M.anifest’s seventh studio album. With no further insight just yet, we can’t wait for the subsequent rollout of the album.

In 2017, M.anifest won Best Rapper and Hip-Hop song of the year at the Ghana Music Awards. He has worked with Burnaboy, Vic Mensa, Damon Albarn, Flea, Tony Allen, Erykah Badu, and is featured on five songs on the Rocket Juice and The Moon album.