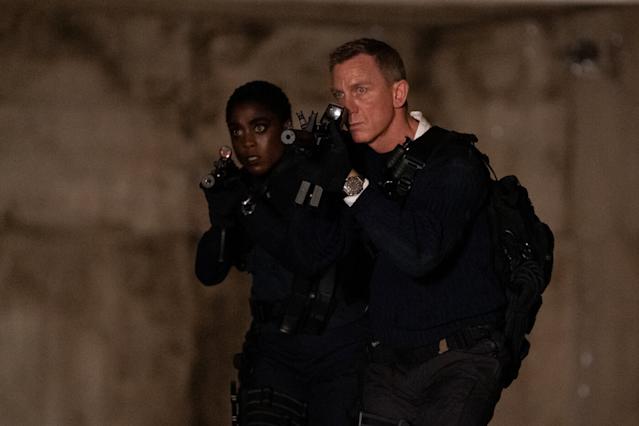 The Wait Is Over!! it’s time to take a journey to the cinemas, well soon!!

Fans of James Bond get to see Daniel Craig for the late time as James Bond. The final action-packed trailer was released today ahead of the official premiere of the movie scheduled for 30th September 2021.

Recruited to rescue a kidnapped scientist, globe-trotting spy James Bond finds himself hot on the trail of a mysterious villain, who’s armed with dangerous new technology.

According to Polygon, originally eyed as a major 2019 release, production snafus forced Eon to bump a year. When Eon eventually locked down a cast and director Cary Joji Fukunaga (Beasts of No Nation), the company set a release date for April 2020. Then the COVID-19 pandemic hit, and like every tentpole on Hollywood, No Time to Die was caught in release limbo.

The movie jumped to November 2020, then April 2021, then November 2021, then eventually moved up to October 2021. Throughout, rumors swirled that a streaming giant like Netflix, Amazon, or Apple might swoop in to distribute the picture digitally. But longtime Bond producers Barbara Broccoli and Michael G Wilson remained committed to theatrical distribution.

Watch the Official trailer below