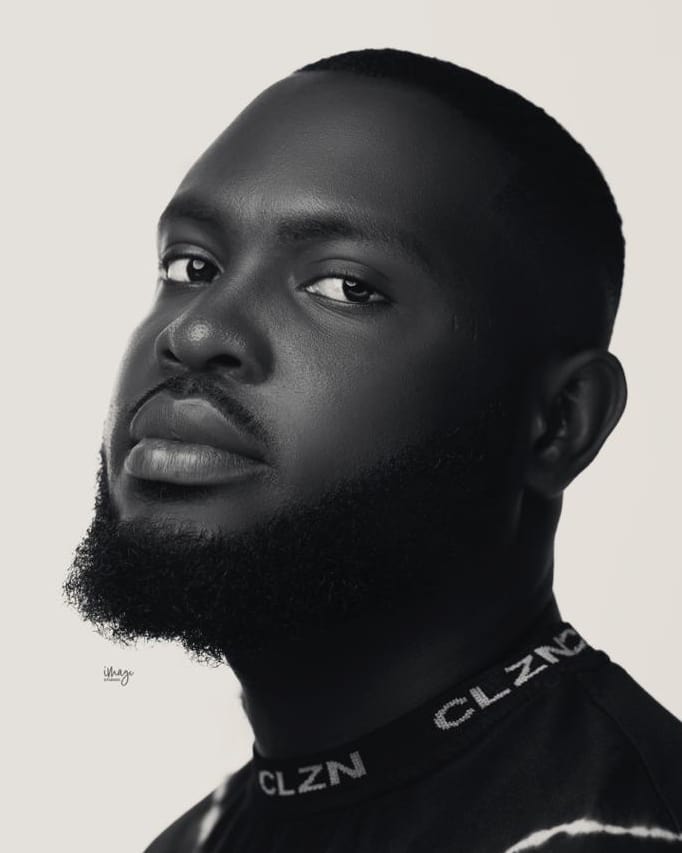 Nana Kwabena Nkrontor Samuel who goes by Dekaay Reno is a Spintex based musician emerging with great potential and enormous talent. He has always liked everything concerning entertainment since childhood.

In primary school at a tender age, he started rhyming and playing with words, later in high school he began to take music seriously spending time at studios trying to perfect his craft.

He creates music from his heart talking about a wide array of topics including love, happiness, partying, money amongst others.

Dekaay is predominantly an Afrobeats artist but he is versatile enough to jump on dancehall and hip-hop beats to entertain music lovers.

He has been in the music industry for close to 5 years now and has 2 major singles to his name so far.

He dropped Fever which was produced by Beatboss Tims in 2019 and followed up with Pillow featuring the first lady of Black Avenue Music; S3fa the subsequent year.

Dekaay sees himself as a perfectionist and thus takes his time before dropping projects to give all listening eats the best of him.

He is currently readying his first single in almost a year. He has been in the studios with the hottest twins in the industry DopeNation working on a banger titled Party.