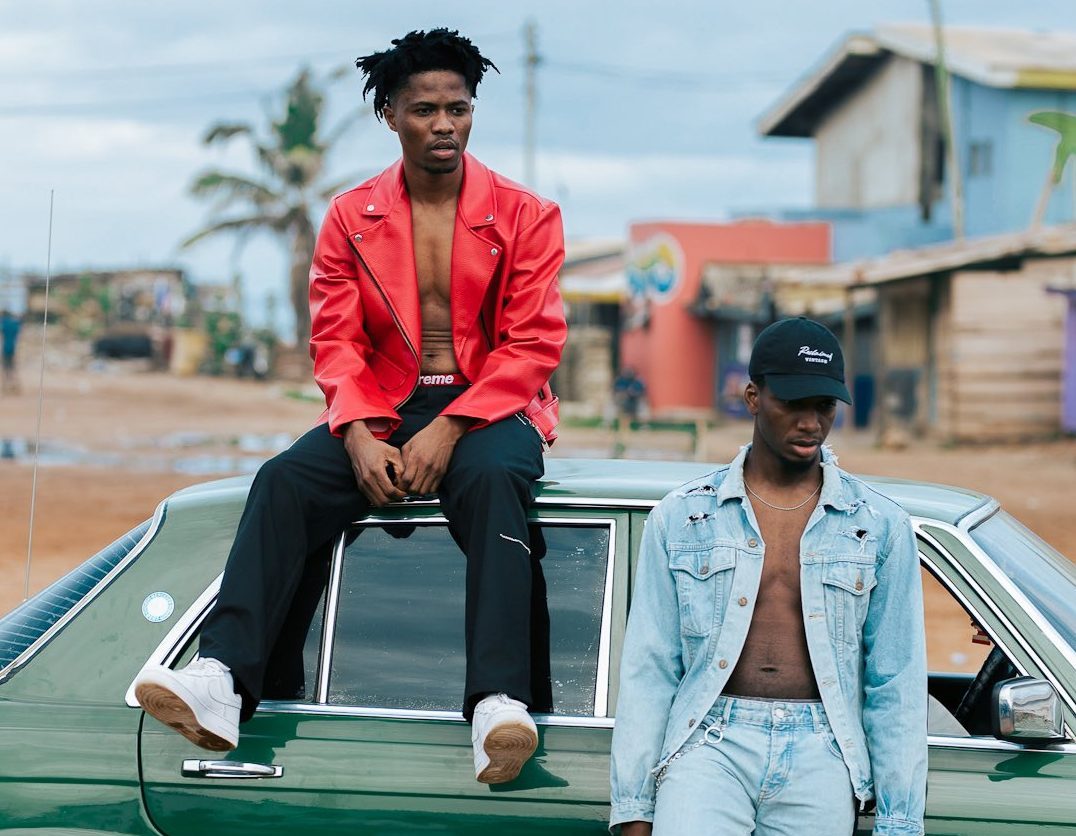 Ghanaian Rapper Kwesi Arthur teams up with Producer Uche B for the new street anthem “Ghetto Vigilante”. In the new single Kwesi Arthur sings about free the country for the culture. He also details the hustle of a young Ghetto kid in the streets.

Kwesi Arthur has done a lot for the Ghanaian music industry, Kwesi Arthur has won several accolades, including Rapper of the year and Hip Hop Song of the year at the Vodafone Ghana Music Awards as well as a Viewer’s Choice Best International Act nomination at the 2018 BET Awards. He became the second Ghanaian rapper to be nominated for BET Hip Hop Awards Cypher after Sarkodie’s nomination in 2019.

Kwesi Arthur is one of the most successful artists in Ghana, with his music being internationally recognized and awarded. In 2020 his song Live From The 233 was one of the most streamed African songs on the streaming service Apple Music.

In his list are features from Ghanaian and International superstars like Kidi, Shatta Wale, Sarkodie, Joeboy, Mr. Eazi, and Vic Mensa.

Currently, Kwesi has a total of 12.4M streams on Boomplay and he shows no signs of stopping.