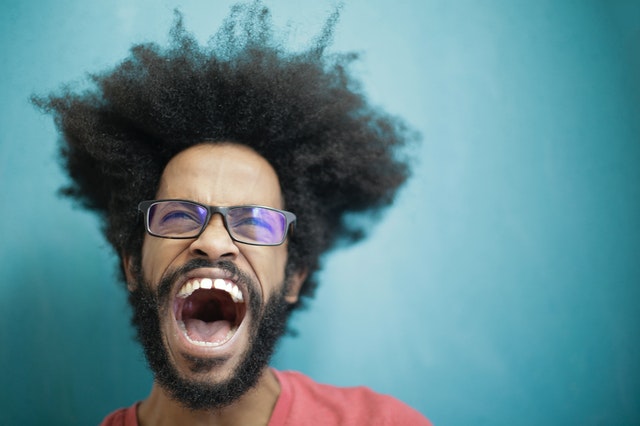 We all have brain farts once in a while, but there are some things that always seem to trigger them. These words leave you doing mental acrobatics in your head trying to figure out what means what. Here’s a couple we know you’ve struggled with.

We all know our left from our right. In theory. In real life though, you’ll catch yourself looking right when someone says left. And then you have to do some mental associations to untagle the mess in your head. It also doesn’t help that sometimes you have to wonder whether a person is talking about their left of your left.

I refuse to belive that there are people who actually just see the sign and know immediately whether it’s the greater than sign or the less than sign. Come on. I can’t be the only who has to do that thing with my elbows to see if it actually is less than or greater than.

The word literally has become a part of speech so much that whenever you use it, you’re not even sure that you’ve used it right. Everyone is always saying literally this or literally that, so how do you even know which one you mean?

Why can’t we just say tall picture or sideways picture. I mean, that’s definitely less confusing than portrait and landscape, right? ‘Take a landscape picutre.’ Oh okay, just give me a second so that my brain figures out what to do.

It’s so annoying when you’re reading something and the writer feels the need to show off so they say some points and then refer to the points with former and latter. Now, you have to go back two paragraphs to see what the hell they’re even talking about.

Go From Anonymous To Influencer On Instagram: 8 Hacks That Will Help You Grow Your Following And Engagement

Get A Recommendation During NSS To Increase Your Chances Of Landing A Job After Service: 4 Things You Need To Know First