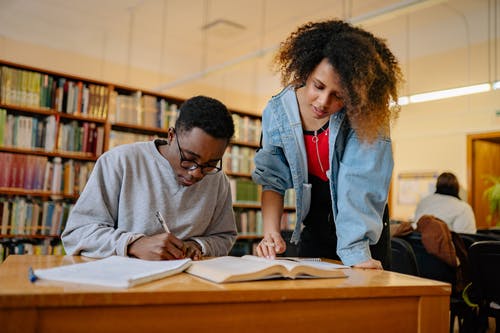 The transition from level 200 to 300 in the university isn’t one that is talked about enough. The especially huge decision of deciding on a major is usually just overlooked, and you end up having to figure things out on your now. There are some things that you would usually only find out after you’ve made the wrong choice, but we’re going to make sure that you know them now. Here’s everything you’ll need to choose the right major for you.

You Don’t Write A Long Essay If You Combine

In Level 200, you would have already dropped one of the 3 programs that you started the university with. Going to Level 300, you can choose to continue with a combined major, which means you’ll be doing both of your remaining 2 programs as equal majors. That sounds harder at first, but it comes with a huge advantage; you don’t need to write a long essay for either course.

You Probably Shouldn’t Be Running From The Long Essay

As we’ve mentioned, you don’t have to write a long essay if you choose a combined major. Here’s the thing though, you probably don’t need to run from the long essay. The long essay is worth double the credits of a normal course, so you get to avoid writing two whole exams if you’re writing a long essay (which by the way, you have a whole year to do). You would also have a supervisor helping; making it impossible to get an F.

Your Friends Can Help You Get Through Your Program

What your parents didn’t know when they told you not to go to school to make friends is that having friends that do the same course as you makes it so much easier to pass. Going to class together makes it easier to not skip too many, assignments are easier, and you can teach each other for exams. In this case, you want to combine majors and avoid the long essay.

Go From Anonymous To Influencer On Instagram: 8 Hacks That Will Help You Grow Your Following And Engagement

Get A Recommendation During NSS To Increase Your Chances Of Landing A Job After Service: 4 Things You Need To Know First