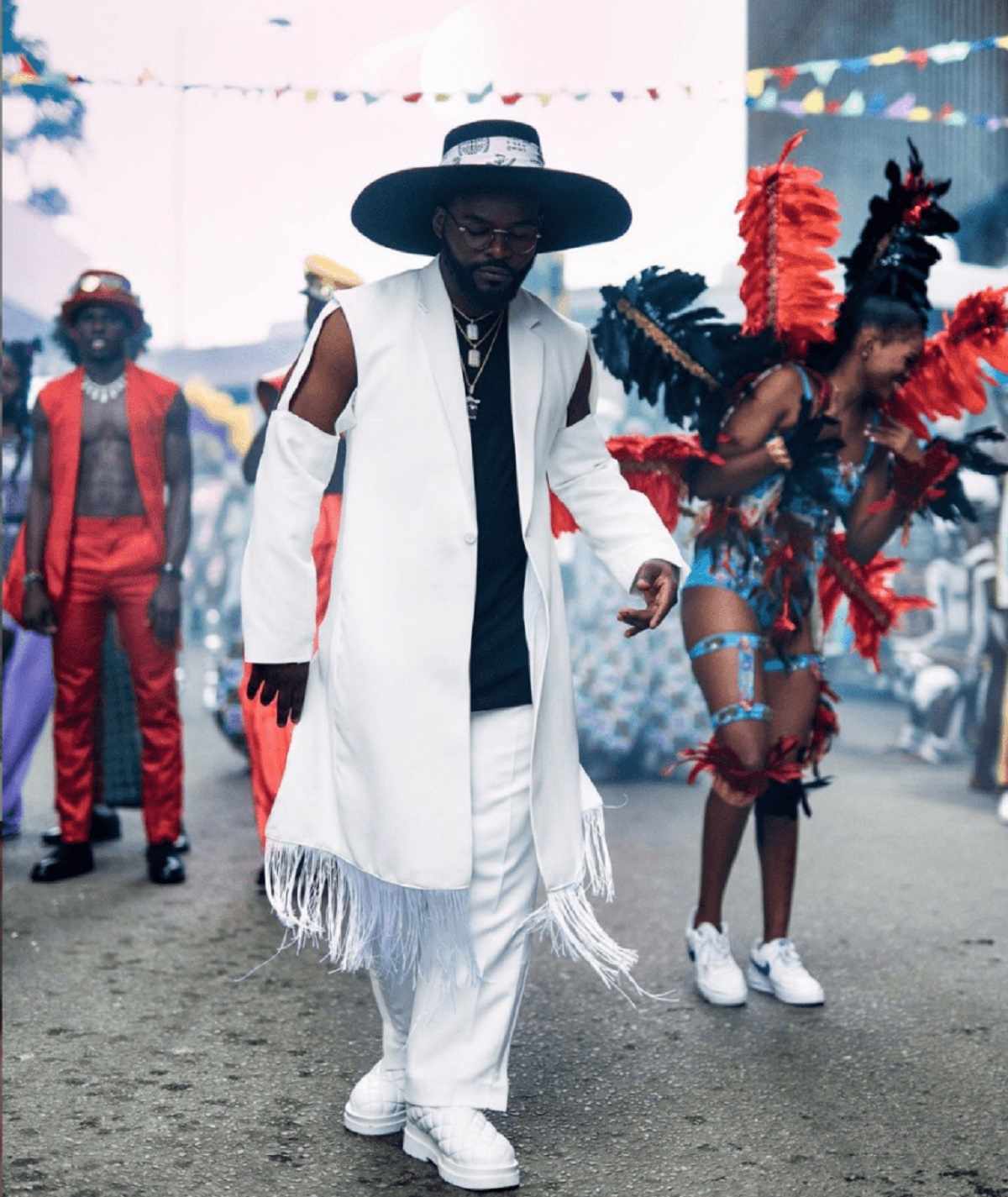 Nigerian Rapper Falz has released his latest single “Mercy” an afro-dance tune giving us more reason to be outside dancing to fresh tunes.

The less than three-minute track was produced by Nigerian record producer SESS.

Falz began his career while in secondary school after forming a group called “The School Boys” with his friend before his professional career as a music artist began in 2009. Falz became more well-known after releasing the song “Marry Me” featuring vocals from Poe and Yemi Alade.

Falz describes his style of music as “Wahzup music”. It is the fusion of comic lyrics with contemporary hip-hop in a faux Yoruba accent.

Before the release of Mercy Falz had previously worked with 2Baba on his new song “Rise Up” a rousing anthem of hope and optimism with the production genius of Cobhams Asuquo.

Falz later collaborated with Niniola Apata alongside Kamo Mphela, Mpura, and SayFar for the ‘Squander’ remix.