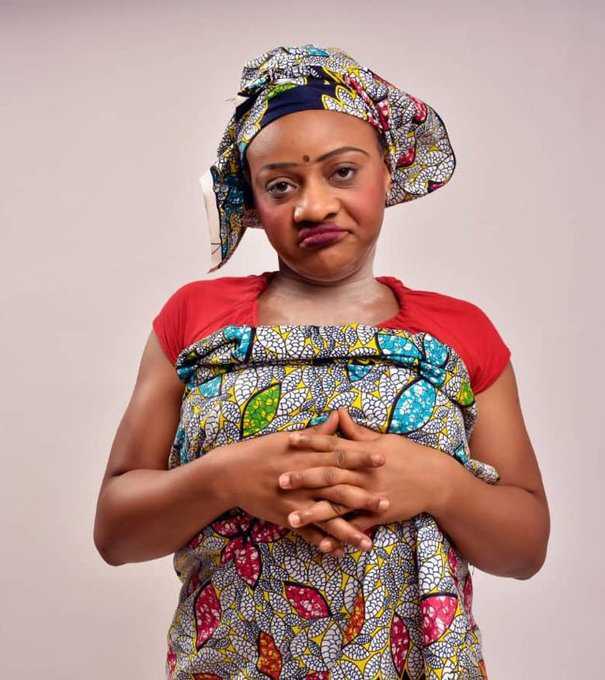 If you conduct a survey with 10 men, 9 of them would swear on their teams that women are unflinching liars. We cannot prove or disprove this theory at this moment, but we can show you all the times we have caught women red-handed because we are always watching.

First things first, if all these women are doing “Men are trash”, who is dating all the crushes we have been eyeing? Women on social media swear they prefer to be single, because the male gender have nothing to offer but offline, these women are twinning in sneakers, going on baecations and covering men’s faces with emojis. POST WITH YOUR CHEST SIS!

2. The Women Who Swear Men deserve Singlets and Boxers.

The last time you posted the date night pictures, who paid the bills Monica, who? These women are always shouting on social media that boxers and singlets are enough gifts for men on anniversaries, valentine’s and birthdays, but do you really think these men are buying the PS5 with their own money?? Come off it!

3. The Women Who Swear They Can Handle Sugar Daddies.

Why aren’t going out to get one then? Why are you sitting in your house tweeting about it? They don’t fall from the sky dear, if you are soo sure you want one, give your number to the Alhaji.

4. The Women Who Swear They Don’t Cook for Men.

We have nothing against women who do, our fight is with the women who do but come on social media to package. Who knows, maybe you are doing a little more than cooking but you are heavily judging women who publicly say they do.

5. The Women Who Swear They Don’t Talk To Their Exes.

Amanda, we have just one question for you, who is the unsaved number you keep sexting?? Because last we checked you were reposting Instagram quotes about staying away from negative vibes. Did we miss something?

6. The Women Who Swear They Won’t Get Married.

Is it just us, or has there been an increase in the number of weddings this year alone? Maybe these men are marrying themselves, because we can’t really explain what is going on.