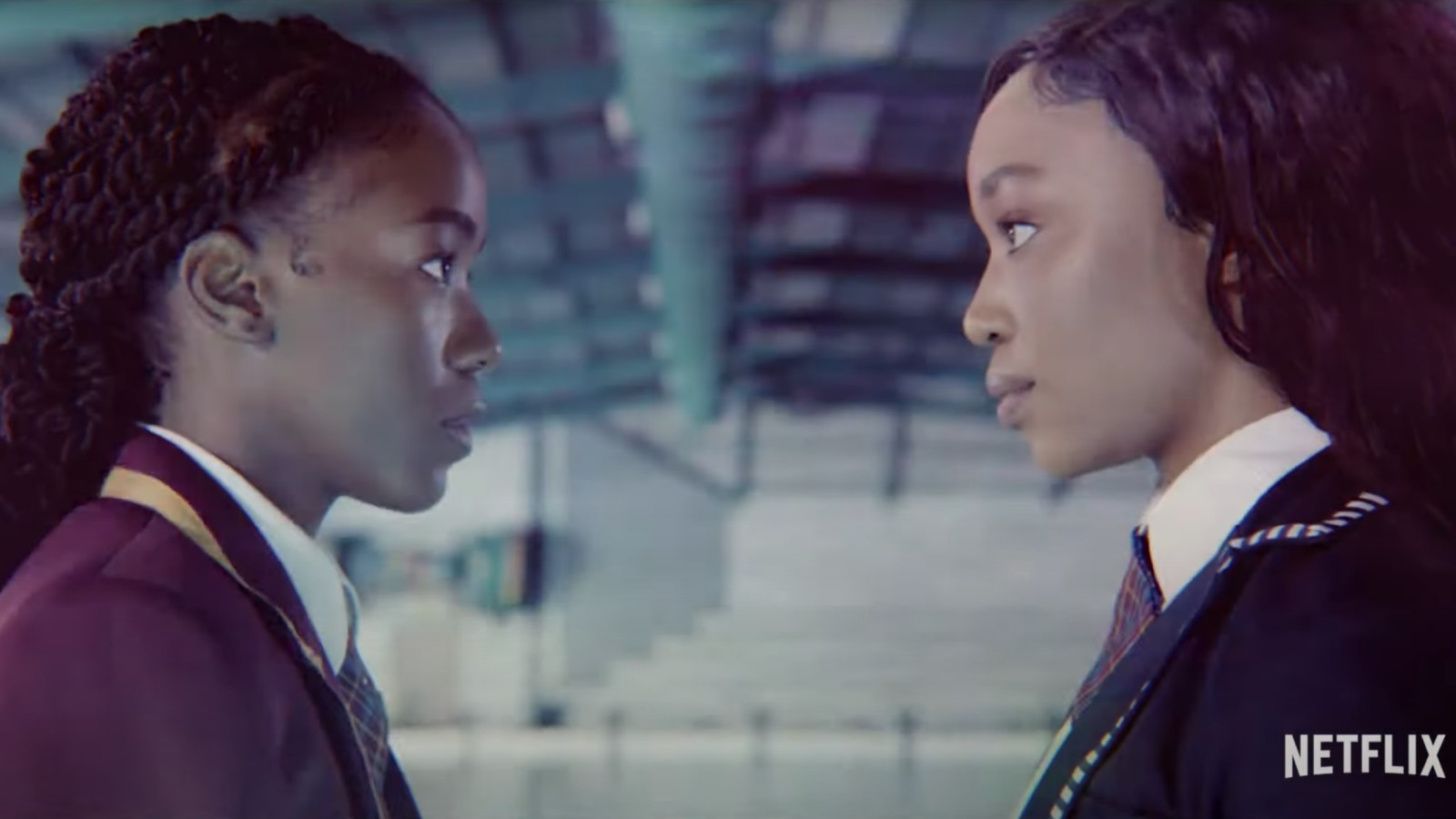 After a year of premiering season one getting fans hooked to the show, fans will final get to know what Puleng and Fikile have been up to as Netflix has announced Blood & Water season 2 will premiere on the streaming platform on 24 September 2021.

For those who don’t want to go back and watch season one because they have forgotten about the drama that unfolded, here is a quick recap; the first season of Blood & Water, the drama series tells the story of a Cape Town teen. All her life, her parents have told Puleng about her missing sister. In fact, she was abducted at birth by a human trafficking ring. Puleng attends a party, hosted by Fikile, a popular student at Parkhurst College in Cape Town. At the party, Wade, one of her friends, realizes that she and Fikile closely resemble each other.

Season 2 is set to pick up where it left off at the end of the first season of Blood & Water. Ama Qamata returns as Puleng Khumalo, while Khosi Ngema once again stars as Fikile Bhele. Following the results of the DNA test, revealing whether Fikile is Puleng’s missing sister, the drama is set to increase. In fact, the DNA test turns out to be only the tip of the iceberg.

If you watch the series for the drama then this is your ticket to having a good time because “Blood & Water Season 2 is full of entanglements, lies, and a constant source of breakups, makeups, and drug deals. On top of that, Netflix assures viewers that all of the new characters are “arriving with a spoon, ready to stir the pot,” according to Netflix.