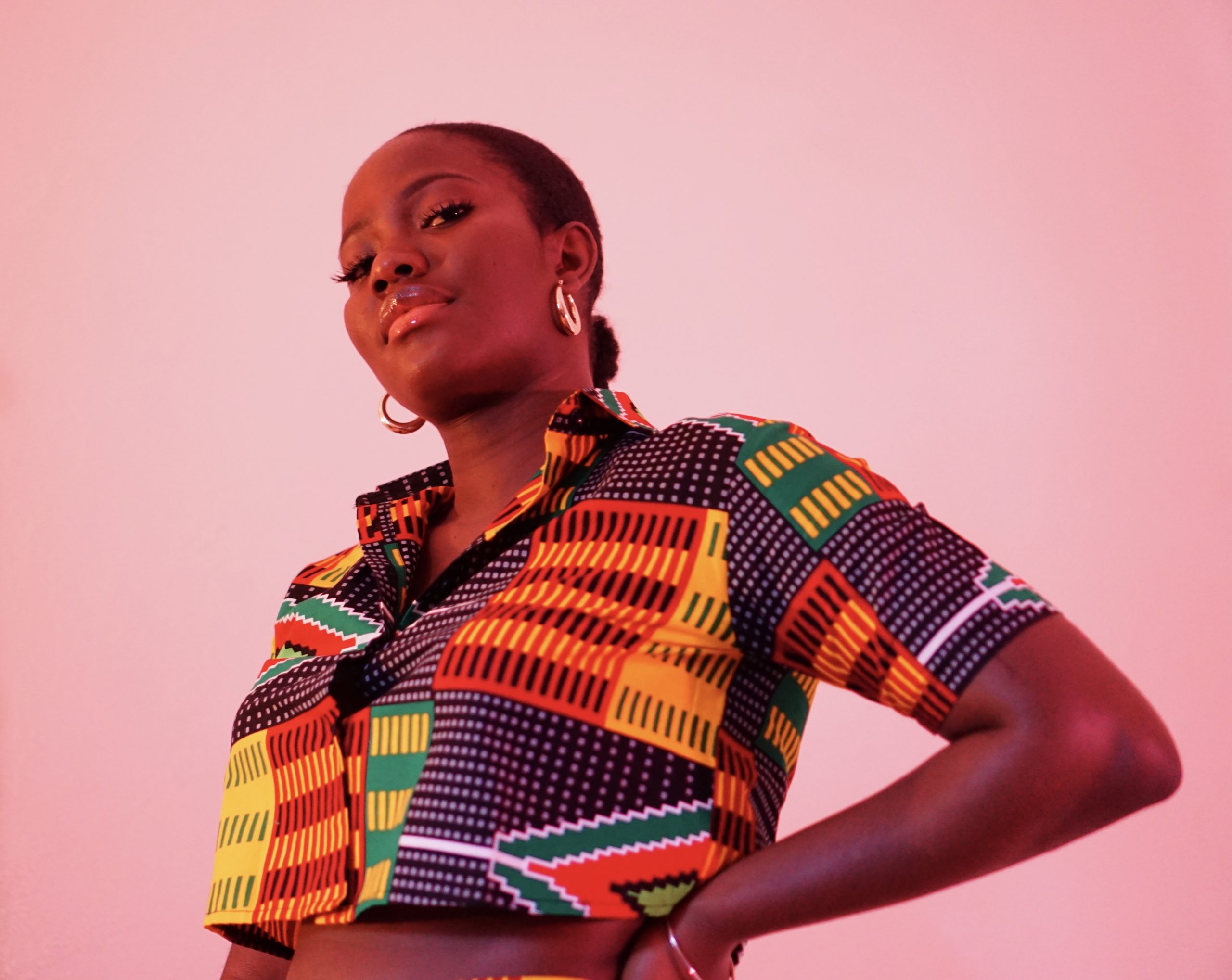 If you are a fan of Ginius, reading about these facts will be an absolute pleasure. If you are yet to join the Ginius train, guess what you are not too late.

In 2020, Ginius released her debut project “Happy To Be Outside”, a self-produced amapiano project. The project was successful because it was timely, it was released just when the UK was catching on the trend. “Happy to be outside” was a 3-song EP soundtrack which represents liberation, being free, and most importantly has the “feel good” vibe after what we have been going through.

In November, Ginius released ‘Full Moon” which was to prepare fans for her second project “How It Feels.”

Following the success of her lead single “full moon” across Apple Music, Audiomack, and other DSPs, Ginius has teamed up with some of the fastest-rising music acts to come onto the Afro-Fusion scene to release her stellar new EP “how it feels” on Friday, 6th August, 2021.

This tape features VGMA nominated producer singer-songwriter Yung D3mz, alongside Tori J and Freddie Gambini. Just in time for the upcoming sunny months, the 6-track EP is the second tape to be self-produced by ginius after the success of her first EP “Happy to be outside” in 2020.

In “how it feels,” one is taken through a variety of emotions centered around love and sex to indulge you in your perfect sunset vibes with your special someone. Displaying the sublime vocals alongside her production which blends contemporary Afrobeats with the new Amapiano genre and sensual Afrosoul sounds – there is an essential soundtrack for everyone’s summer mood, filled with huge jams that will no doubt be on heavy rotation on radio stations and speakers everywhere across the globe.

How It Feels unlocked a new milestone in ginius career hitting over 10,000 streams on Apple Music only.

We got interactive with Ginius to gives us the best of facts about her new project “How It Feels”:

1. Ginius edited the video of “Tonight”, but it was a joint concept between Ginius and the director.

2. The tape was mix and mastered in Ghana by talented in-house producer Van Boied even though it was all produced by Ginius.

3. The tape tells Ginius encounter with love in a week – it’s a very personal tape to her.

4. The tape nearly didn’t come out and you would’ve got a tape called “finally outside” as a follow-up to “Happy To Be Outside” which was her debut tape.

5. Ginius oversaw everything about the tape. She acted as the executive producer for her project. From the music composition to the lyrics down to the video – all the artistic processes were all her doing.