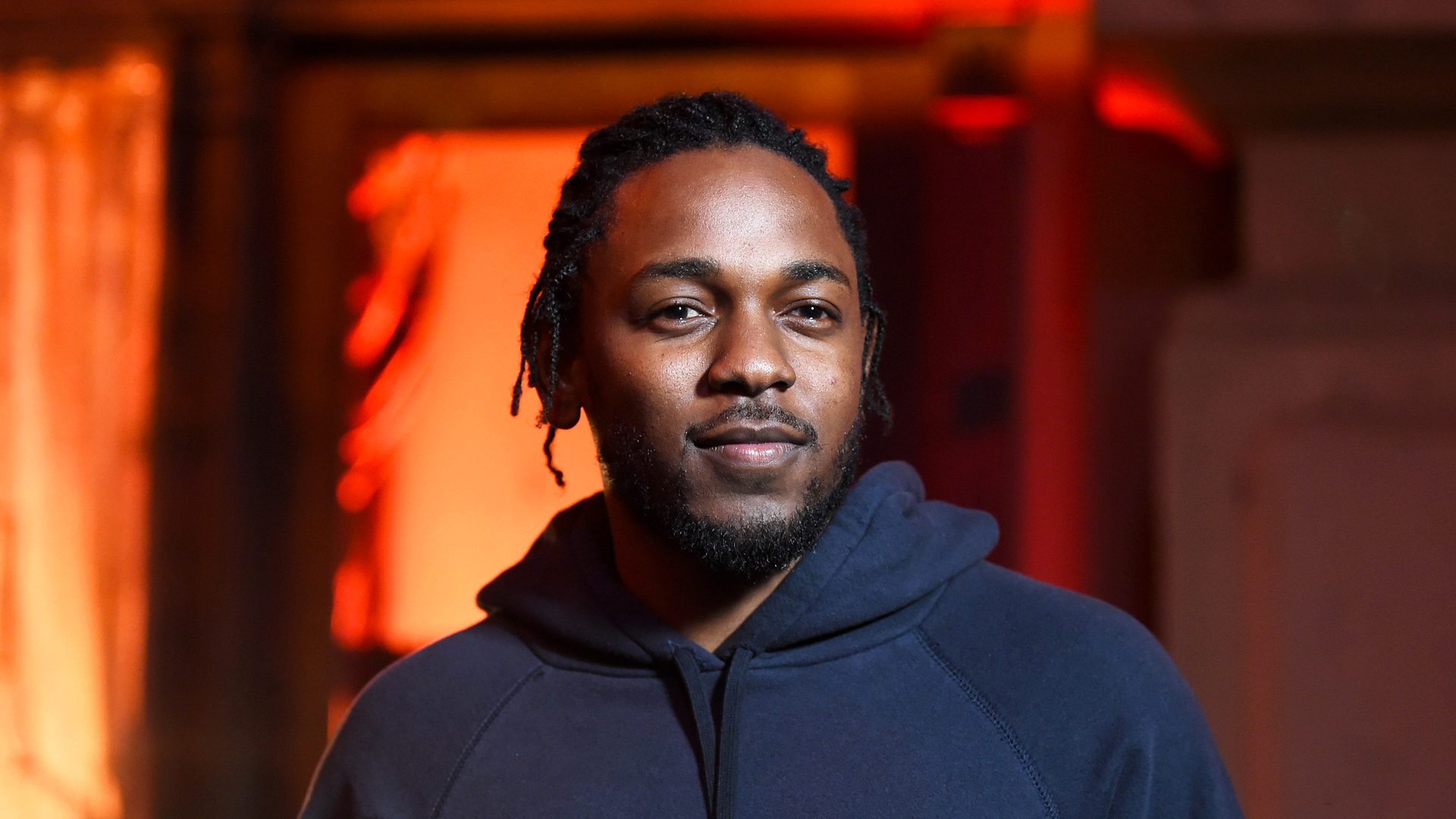 Kendrick Lamar usually tends to stay on the quiet side when it comes to posting on social media, but today he took to Instagram to share a new website titled oklama along with a cryptic IG post (shown below) that features a digital image of a folder with the words “nu thoughts” written underneath. For now, the highly-acclaimed rapper’s site only features a message from him to his fans, and it’s here that he confirms that he’s producing his “final album with TDE.”

It’s still unclear if the Pulitzer Prize winner will retire from music after this next record releases or transition into becoming an independent artist, but it’s evident that life after TDE — an imprint that he’s spent 17 years of is an illustrious career with — has been resting on his mind. It’s been four years since his last album DAMN was released, but in that time span, Lamar also worked on the soundtrack for Black Panther and launched a new creative hub with Dave Free titled pgLang. And in 2021, the Compton-born emcee will return to the stage as he is listed as one of the headliners for the Day N Vegas music festival where he will be performing all of hits from Section.80 to DAMN.

You can peep his full message down below.

I spend most of my days with fleeting thoughts. Writing. Listening. And collecting old Beach cruisers. The morning rides keep me on a hill of silence.

I go months without a phone.

Love, loss, and grief have disturbed my comfort zone, but the glimmers of God speak through my music and family.

While the world around me evolves, I reflect on what matters the most. The life in which my words will land next.

As I produce my final TDE album, I feel joy to have been a part of such a cultural imprint after 17 years. The Struggles. The Success. And most importantly, the Brotherhood. May the Most High continue to use Top Dawg as a vessel for candid creators. As I continue to pursue my life’s calling.

There’s beauty in completion. And always faith in the unknown.

Thank you for keeping me in your thoughts. I’ve prayed for you all.