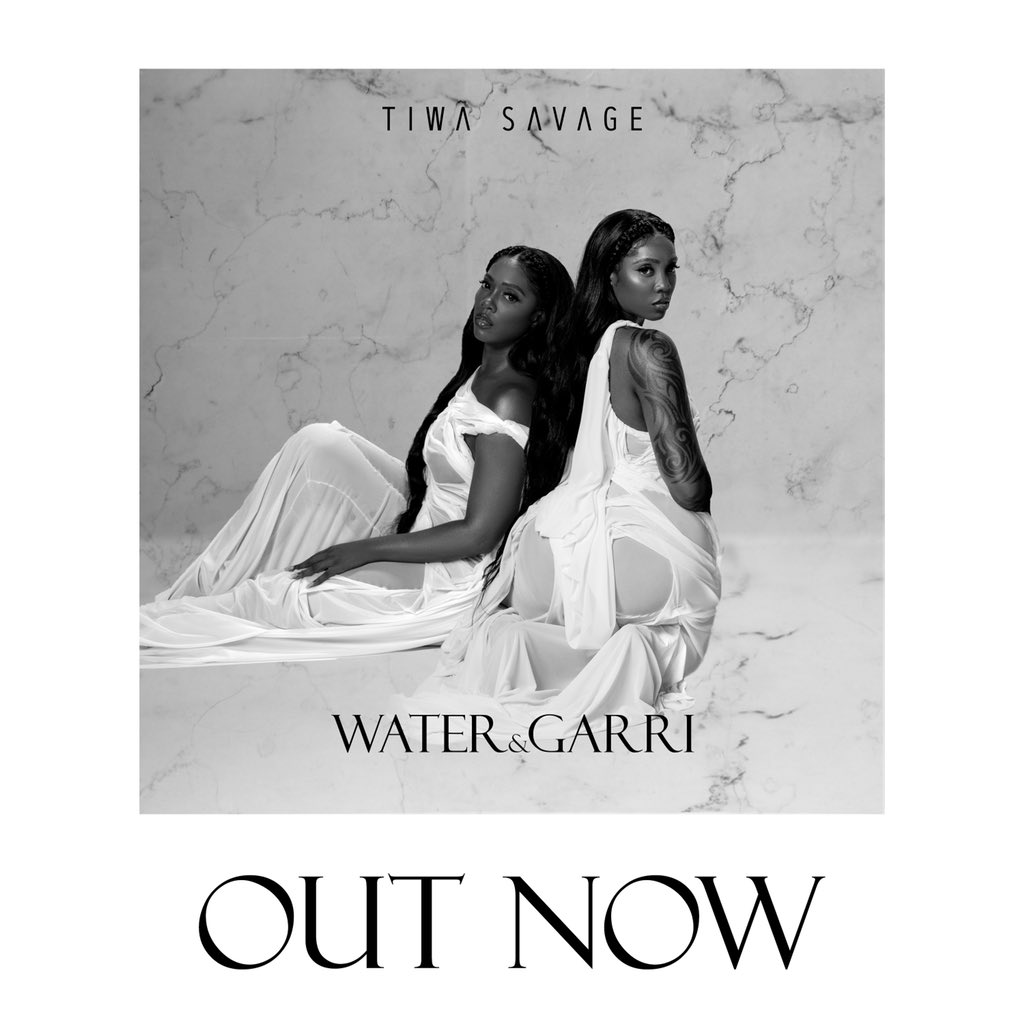 Nigerian singer, songwriter, and actress Tiwa Savage has released her much-anticipated EP “Water & Garri”. The project has been in the works for some time and has been teased by Pharell Williams and Elsa Majimbo. Tiwa Savage’s “Water & Garri” includes features from across the globe, they include Ghana’s finest Amaarae, Nas, Brandy, Taylwar, and Rich King.

Tiwa Savage sings in English and Yoruba; her music is a blend of Afrobeats, R&B, pop, and hip-hop in her new project these genres are very evident throughout the entire project.

One song that stands out is “Tales By Moonlight” which features our very own Amaarae, the song is a fusion of Tiwa Savage Afro-fusion and Amaarae’s R&B giving the song an ethereal feel.

In an interview with Apple Music’s radio host, Zane Lowe, Savage discusses naming the song after a Nigerian program. “Tales By Moonlight was a popular program when I was growing up in Nigeria,” said the Grammy-nominated songwriter. The show was set in a village and featured an adult who would read old folk stories and fairytales to a group of young children.

“I wanted a record that felt good. The lyrics, even my delivery on it, my tone, I was very soft on it. It’s me saying I just want that fairy tale type of love. I don’t want to lose hope in just finding real love. I still believe in that. No matter how many times I’ve been heartbroken, I still am a sucker for love. I still believe there’s still that fairytale Cinderella ending.”