Kuulpeeps – Ghana Campus News and Lifestyle Site by Students
Home POP CULTURE Lifestyle 10 Memes Ladies Can Use To Shoot Their Shot That Do All...
Facebook
Twitter
WhatsApp 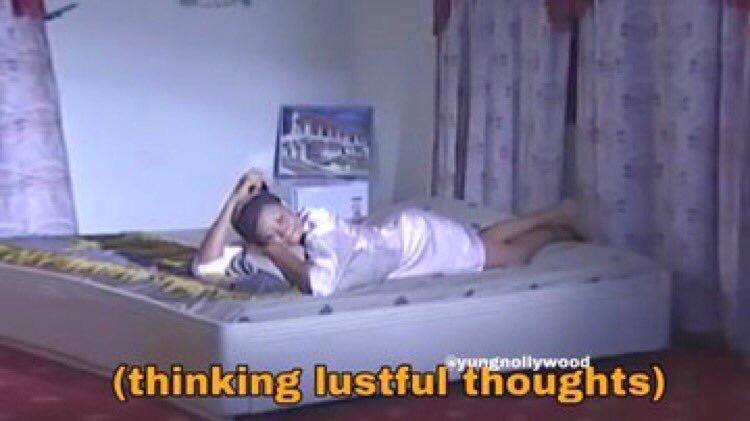 Men all over the world have lodged complaints about women not being able to say their feelings with their chest. We were informed that they have had enough of the “Ei Won’t your Girlfriend beat me,” the “Your big head” and the “You are crazy.”

We eventually reached a compromise, therefore, it is now internationally accepted to use the following memes to secure your crush:

Is your crush being stubborn and playing hard to get? You have tried all the pampering and it’s not working? How about using the “By fire By Thunder” meme??

Men like to form Slayer of Dragons and Sampson against the Philistines, so why not use that against them? We present the “Knight In Shining Armour” meme.

“Who dey Eat?” meme because he may be married with 2 kids, one girlfriend and 2 other baby mamas. No slip ups!

The “Open the Flood Gates” meme is not for beginners. After you have confirmed that there is no other woman in his life, you can proceed.

You have all the sauce and you have to let him know that you are the baddest! This is the “I am that B*tch” meme.

You want to secure your crush? Let him know you are ready to give him all his fantasies with the “Zaddy meme“.

Although they like to deny it, men are big babies. Send him the “My Big Baby” let him know that you got him and it’s okay to want pampering.

“Ever Ready for Action” meme because that is exactly your mood.

When he sends that “I’m hungry” text, the “what will you eat” response gets boring after a while, why not switch it up?

Last but certainly not least tempting, you want some smooching tonight?

Dear ladies, follow through with these memes cause as it appears, these men have had enough.